December 31, 2019, will mark the end of a decade. It will also mark the end of an era in online advertising — one where third-party cookies have powered mass data collection and user privacy has been ignored.

And unlike the previous era, this one will be all about respecting user privacy.

To survive the next decade and prosper in this new era, AdTech companies will need to change their technology, business models, and mindset to a privacy-first world.

Background about the cartoon

It’s clear that the future of online advertising will need to operate without relying on third-party cookies and needs to respect user privacy and comply with privacy laws. 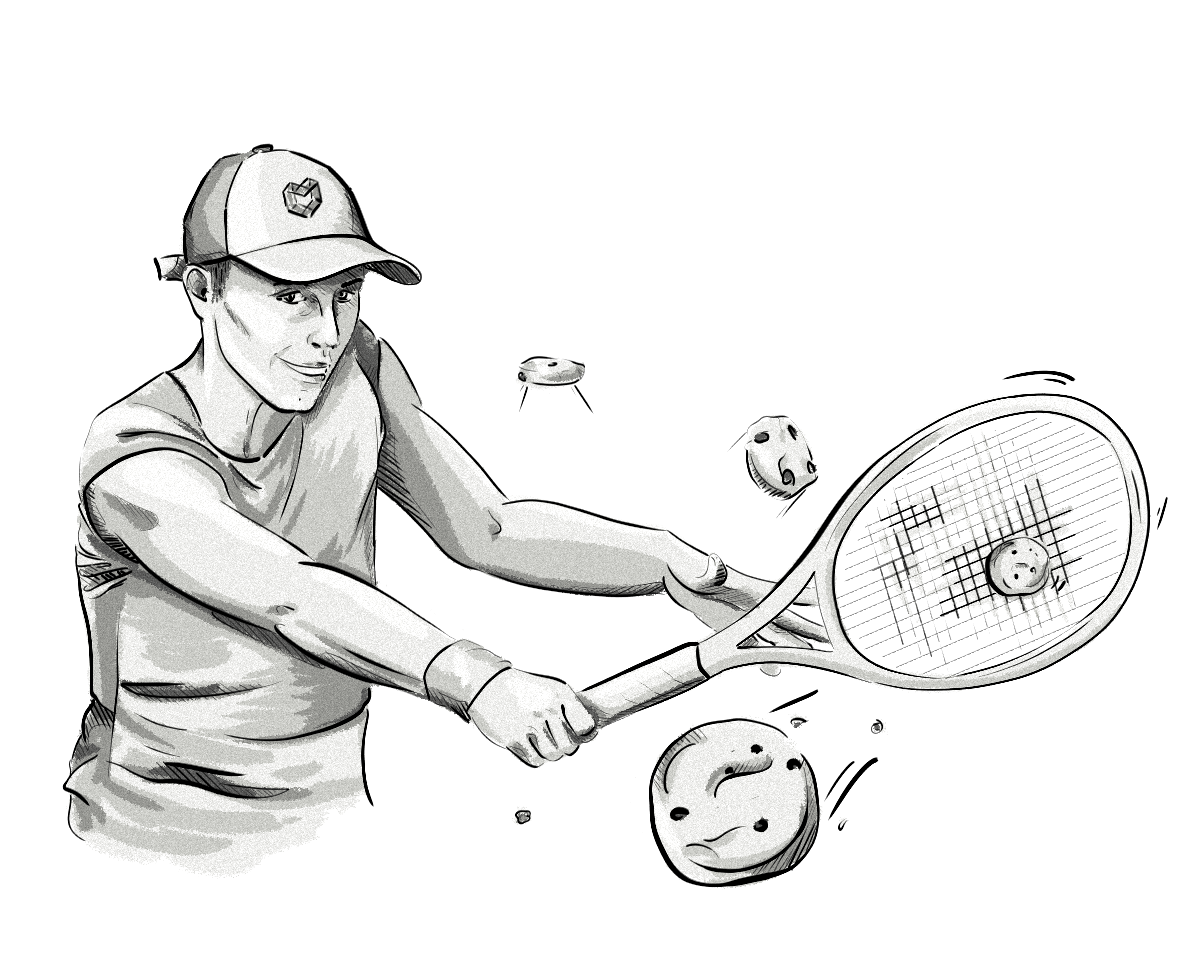 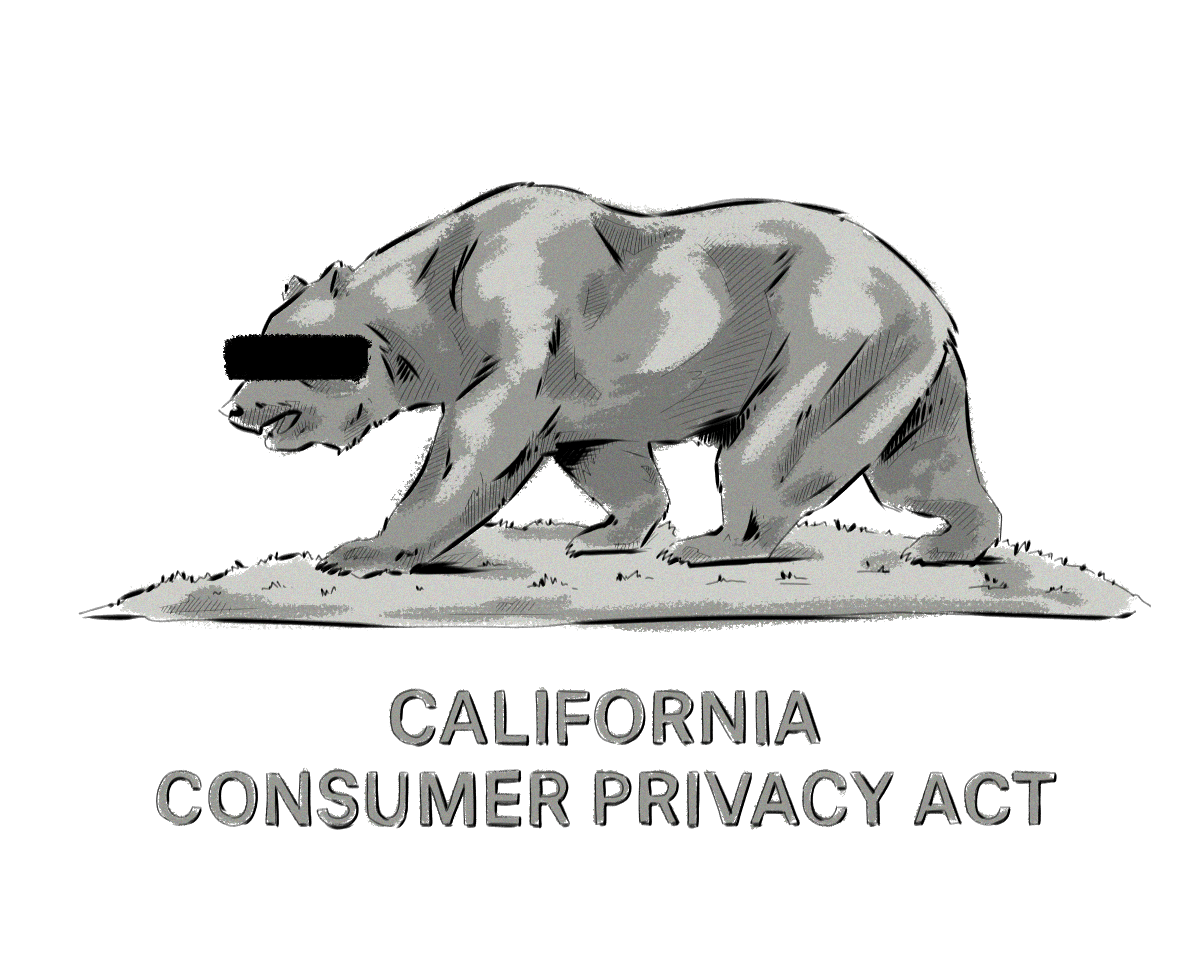 What Is the California Consumer Privacy Act (CCPA) and What Does it Mean for AdTech & MarTech?