Instead of presenting you with another run-of-the-mill post about what we think will happen in AdTech in 2019, however, we’re going to look at what the data tells us.

We’ve analyzed a number of AdTech-related topics that are set to grow in 2019 based on recent events, news, and data from a number of industry sources.

The EU’s General Data-Protection Regulation (GDPR) is by no means a new topic in the online advertising world and was a key feature in last year’s predictions.

While the doomsday event that many thought would happen never came, the regulation is still in its early days, and if the events of 2018 are anything to go by, then 2019 will surely bring with it a number of investigations into how companies are complying – or not complying – with the GDPR.

The recent investigation and subsequent ruling by the French data-protection authority, CNIL, into mobile AdTech vendor Vectaury highlighted the fact that data-protection agencies are taking note and taking action.

CNIL wasn’t the only authority to launch an investigation in 2018. Both the Dutch Data-Protection Authority (Dutch DPA) and UK’s Information Commissioner‘s Office (ICO) fined ride-share app Uber €600,000 and €433,000, respectively, for not declaring a data breach within 72 hours. The data breach in question occurred in 2016, but was only made public over a year later.

This is in addition to the lawsuits brought forward by European consumer-rights organization Noyb against Google and Facebook for their non-compliant GDPR practices, as well as a series of complaints filed by Privacy International against Criteo, Tapad, Quantcast, Acxiom, Oracle, Equifax and Experian for their consumer-profiling practices.

The bottom line: It seems that this is really only the tip of the iceberg, and we’ll likely seen a more high-profile AdTech company face the music in 2019.

The rise in popularity of streaming services like Netflix, Roku and Hulu has brought with it new opportunities for advertisers in a new form of TV known as advanced TV – i.e. all forms of non-traditional TV, such as smart TVs and over-the-top (OTT) devices.

To highlight this trend, we only need to look at Roku’s advertising revenue, which surpassed its hardware revenue in Q2 of 2018.

Roku’s advertising revenue increased by 96% year-over-year in Q2 of 2018, compared to a 24% increase in player (hardware) revenue for the same period, but Roku isn’t the only digital-TV player to have experienced solid ad revenue results.

Hulu’s ad revenue also reached a new high in 2017 when it hit $1 billion, which will no doubt increase in 2019 as its subscriber base grows.

It also appears that Netflix, which currently only offers an ad-free, paid subscription, may introduce advertising at some stage to counter a bottoming out of paid subscribers.

Results from a 2018 survey by Advertiser Perceptions (commissioned by Videology) underpin the stellar ad revenue results from the above companies, finding that 79% of advertisers expect to use Advanced TV over the next 12 months.

However, as we’ve seen in other areas of online advertising (think mobile), where there’s an increse in ad dollars, there’s also an increase in ad fraud. Advertisers will not only experience a new set of opportunities with advanced TV, but will also have to deal with the long-standing challenges of ad fraud and brand safety.

The bottom line: As more consumers turn their back on traditional TV and opt for services like ad-supported Roku and Hulu, the opportunities (and challenges) for advertisers will only rise.

By no means a new thing in AdTech, ad fraud is set to enter a new phase in 2019 when, for the first time in the history of online advertising, the FBI launched an investigation and arrested eight people in connection to a massive ad-fraud operation.

Ad fraud comes in many forms – from hidden ads and domain spoofing to the more sophisticated and organized operations, such as those that caught the attention of the FBI – and 2018 witnessed a number of events that are making inroads into this multi-billion dollar problem.

Apart from the recent FBI investigation, this year saw a continual rise in the adoption of ads.txt – an IAB-led initiative designed to eliminate domain spoofing and illegitimate inventory arbitrage.

Research conducted by Pixalate points to a 5.4x rise in ads.txt adoption for 2018, signaling that this upward trend is set to continue into 2019.

The bottom line: The idea of eliminating, or at least reducing, ad fraud has been talked about for years with little or no change; however, the FBI’s involvement and the success of ads.txt could change the course of ad fraud in the coming year. However, we’ll also likely see ad fraud expand into emerging areas of online advertising, such as OTT.

We’ve explained what ads.txt is and how it differs to ads.cert in previous posts.

Apart from the three topics listed above, we’ll no doubt hear more about the following topics in 2019:

Digital out-of-home (OOH): Similar to advanced TV, DOOH will continue to become a popular medium to explore for some brands that are looking to reach audiences outside of the display world.

Voice search: While 2019 won’t go down as the year of voice search, we’ll likely see more stories emerge of how this new medium will look in the coming years and what opportunities advertisers will have to discover. 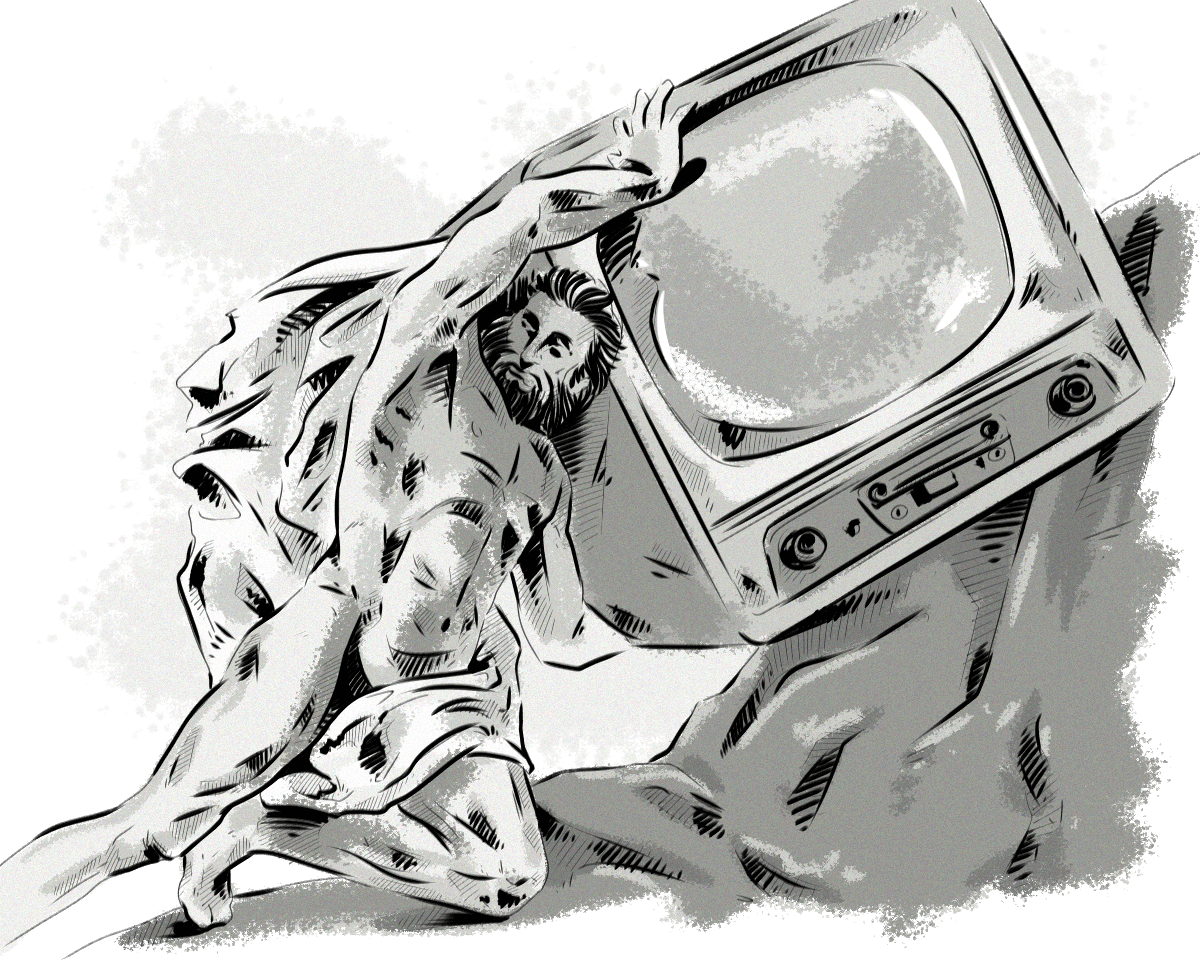 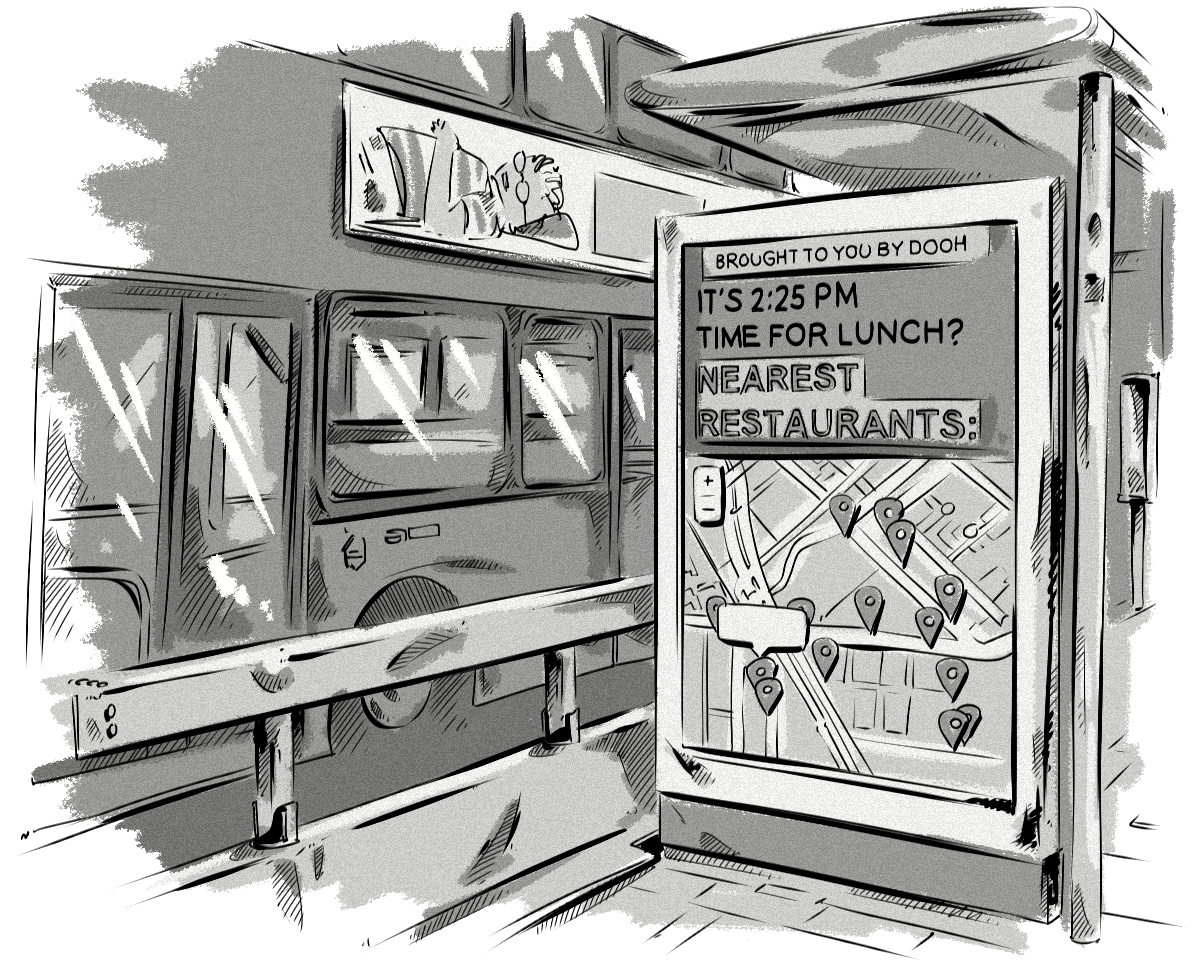 What Is Digital Out-of-Home (DOOH) Advertising and How Does It Work?