Netflix began running tests for their ads this past week, which are displayed in between episodes. News of the testing quickly escalated and caused outrage among many loyal Netflix subscribers, which only showed that most people have little idea about what these ads are and how they work. Good news: there’s no need to fret.

The streaming service has over 130 million active subscribers around the globe, and what’s even more impressive is that the number could easily be double that, considering almost everyone shares the account with at least one other person. It’s not surprising that Netflix seeks ways to capitalize on its immense user base and grow its viewability.

Everybody Calm Down, These Are Not Typical Ads

Netflix-gate made a lot of people jump to hasty conclusions about the company’s greed. However, lots of the criticism is simply unfounded. What frenzied users unfairly refer to as ads or commercials, Netflix calls promos – ads of other Netflix shows that the person might like. This is a far cry from watching a Ben & Jerry’s ice cream ad in the middle of your cable TV binge session.

Displaying promos to users involves some on-site behavioral targeting, and the promoted Netflix shows are actually very likely to fit your taste. Doesn’t sound that bad, does it? So let’s dig deeper into some of the reasons why everybody should chill out.

Netflix’s noble pledge to keep the platform completely ad-free still stands. Apart from the promos, there are and will likely never be any third-party ads displayed to the platform’s users, which was repeated by the company’s CEO on numerous occasions. Currently the only type of external advertising Netflix uses is slight product placement, which is still completely non-intrusive.

The company’s actual intention behind the promos is to advertise their own content to existing subscribers and by extension, “promote new content in such relevant ways that we wouldn’t have to spend externally,” says Netflix Chief Executive Reed Hastings.

This will help the company to promote new content to long-time bingers internally, but also promote some old content to new subscribers, which makes sense.

Promos Are Only in Their Testing Phase

Chances are you have never seen a promo, and may never will. Promos are only displayed to select audiences, but may never end up being rolled into the actual service. This is because Netflix is only testing the idea, and may not implement it if it doesn’t bring the expected results.

It’s not the first time Netflix has tested new features either. For example, the video previews that play when users hover over a show’s title became a permanent feature, but hundreds of other features didn’t.

The Ads Are Skippable

You Can Opt Out of the Tests

If you are currently seeing the promos on Netflix, it’s probably because of your consent to participate in their tests and previews. If you don’t dig the idea, you can simply opt out by going to your account settings from your web browser: click the profile icon in the top-right corner, select Account and then Test participation. Switch the toggle and… Voila!

Test participation, when turned off, removes you from any tests, including the test for ads that you might be seeing in between episodes.

Promos Are Only 30 Seconds Long

The ads are not only easily skippable, but they are also only 30 seconds long. This length of a break isn’t that intrusive, considering that the ad often follows a 60-minute, uninterrupted episode. The content-to-promo ratio is still very good.

Nobody knows your bingeing habits better than Netflix itself. It makes all the sense in the world for them to tap into their immense data about subscribers’ behavior and forge it into valuable insights and a better user experience for all. The net result is a more satisfied audience and extra viewership.

According to a Netflix spokesperson, the promos are expected to “significantly cut the time members spend browsing and [help] them find something they would enjoy watching even faster.”

In spite of the outrage with subscribers threatening to cancel their subscriptions (see the tweets above), there is really no viable ad-free video-streaming alternative nowadays. In fact, Netflix is currently one of the last platforms considering a foray into ads, and the way it has decided to implement promos is still very minimal. To put it in perspective:

Netflix ads surely won’t adulterate your watching experience, and if anything, they might actually prove useful when you give them a chance.

The Netflix “ad scandal” is an example of how people can blow an innocuous change out of proportion and trigger a global meltdown. Ads are one of the reasons people gravitate away from traditional television or streaming platforms with ad breaks. Being ad-free is an important allure of the whole streaming experience, and Netflix executives must be fully aware of that before potentially alienating subscribers. 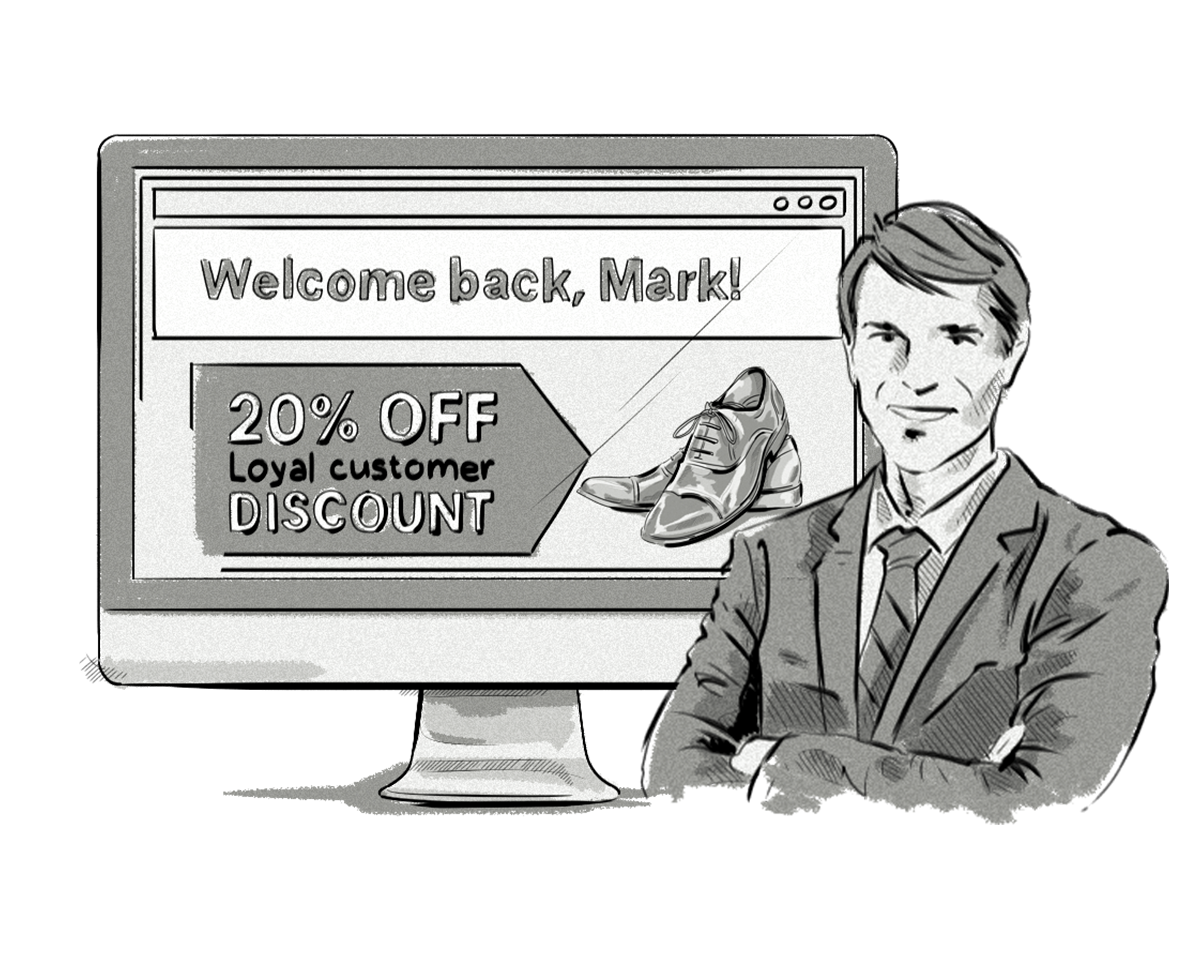 What is Predictive Content Personalization and How Does It Work? 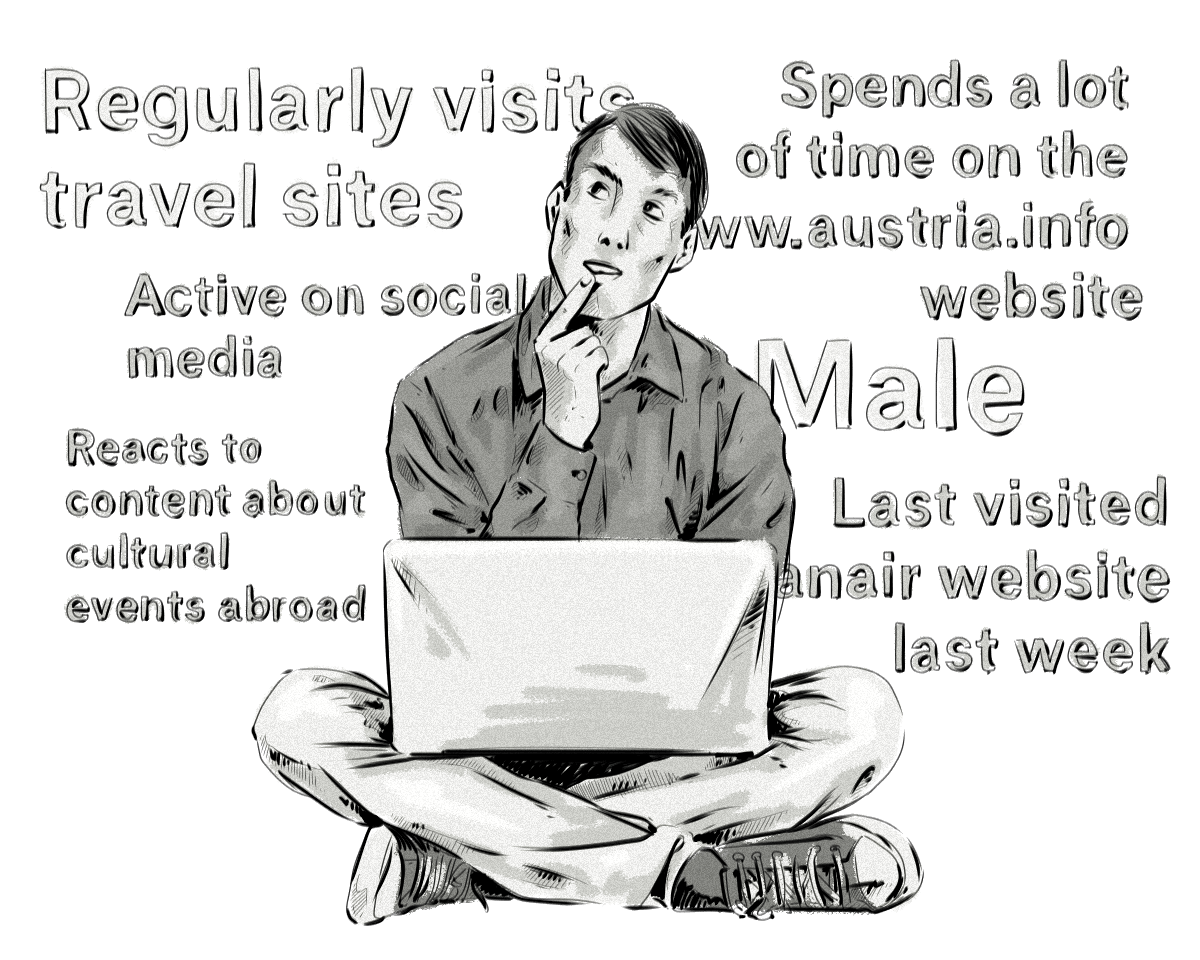 What is Behavioral Targeting and How Does It Work?