Companies and brands from around the world can become an authentic part of the gaming experience by adding in-game advertising campaigns to their advertising strategies. Thanks to state-of-the-art in-game mediums, advertising campaigns can reach recipients who cannot be found in other channels and engage with audiences in ways they can’t with other digital advertising mediums.

In the 90s, when the graphics display resolution was low and computer game technologies were quite primitive, the range of possible advertising solutions was limited. However, with the development of technology, more players emerged and the gaming market attracted more advertisers.

Currently, it is estimated that the value of the in-game advertising market is set to reach $18.4 USD billion by 2027.

How Are In-Game Ads Served?

What Is In-Game Advertising and How Does It Work?

In-game advertising (IGA) is a type of digital advertising that displays image, video, and audio ads inside video games. Most examples of IGA are found inside mobile games for iOS and Android but they can also appear in games played on computers and game consoles such as Xbox and PlayStation.

In the 1980s, the first static ads appeared in games. They were placed on stationary elements such as virtual billboards, posters and banners. Once a static ad was introduced to the game, it could not be changed later.

In 1992, Chupa Chups presented their lollipops in Zool: Ninja of the Nth Dimension as the background of the game, and two years later Adidas and Panasonic showed their logos on banners in FIFA International Soccer.

As the technology developed, dynamic ads appeared. Their most common formats are billboards and posters visible in strategic places. What distinguishes them from static advertising is their variability. So if you’re playing a game and see an ad for Coca Cola on a billboard inside the game, then next time you see that same billboard it may be displaying an ad for Subway.

Gamevertising typically involves a brand creating their own video game or making their products and services a key part of the video game. An example of the former is RedBull with their “Bike Unchained” video game. But that’s not the only option. Game developers allow you to combine game mechanics with advertising formats, as in the case of Forza Horizon 4. As a racing driver, you can choose a real-life car brand, such as Ford, Dodge, Audi and many more.

Another gamevertising option is to lead the player to a store where they can stock up on items promoted by influencers such as Kim Kardashian.

How Are In-Game Ads Served?

The ad-serving process for in-game ads depends on a number of factors, such as the type of ad (e.g. static or dynamic) and the environment in which they’ll be displayed (e.g. inside a mobile game or in a PS4 game). Static ads will typically be hardcoded into the game, whereas dynamic ads will require an active Internet connection so that the ads can change as the players progress through the game. To serve dynamic in-game ads, there’ll likely be an SDK to facilitate the ad-serving process between the game and the user’s device, e.g. smartphone.

In terms of measuring in-game ads, there are a couple of main options available — brand-lift studies and the IAB’s OM SDK.

Because many static in-game ads are part of the game, it can be very hard to determine whether a user has seen the ad, so analyzing brand lift is likely going to be the only real measurement option for brands. This can also be true for some dynamic in-game ads, but there could still be a way to measure them via the IAB’s OM SDK, which can be connected to the game (e.g. a mobile game) itself.

But just like with many other areas of AdTech, a lot of innovation is happening in this space.

Compared to banner and pop-up ads, the occurrence of in-game ads is often seen as something natural. These non-invasive ads have relatively high chances of being effective.

Brands also can build brand awareness and engagement by advertising through interactive elements. Just like in the case of Forza Horizon 4, where you get behind the controls of the car of your choice. The phenomenon of interacting with the brand advertised in a game is called telepresence.

Other advantages of in-game advertising include the possibility of geo-targeting, real-time ad moderation and very fast implementation of advertising creatives. 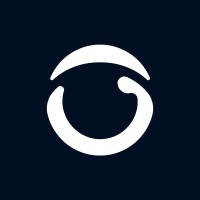 Bidstack enables advertisers to reach a diverse audience through in-game advertising. The company puts an emphasis on an undisturbed playing experience. 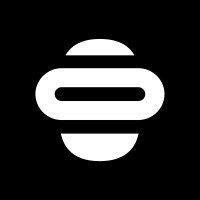 PocketWhale is a marketing agency with offices in San Francisco and Singapore, focused on mobile games. A team of 12 specialists provides a full service to advertisers. 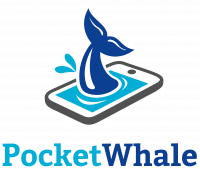 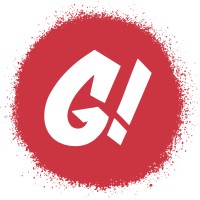 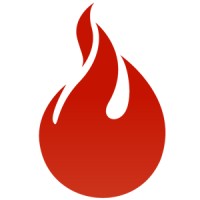 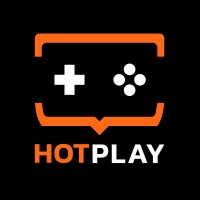 HotPlay provides an IGA solution that fits players’’ preference by learning about them. Founded by Nithinan Boonyawattanapisut in 2020.

In-game advertising is a dynamic field. Advertisers can use tailored ad formats, such as static, dynamic, and gamevertising to increase brand awareness and increase sales. The cross-sectional nature of the platforms makes it possible to target certain audiences and control the campaign over time. 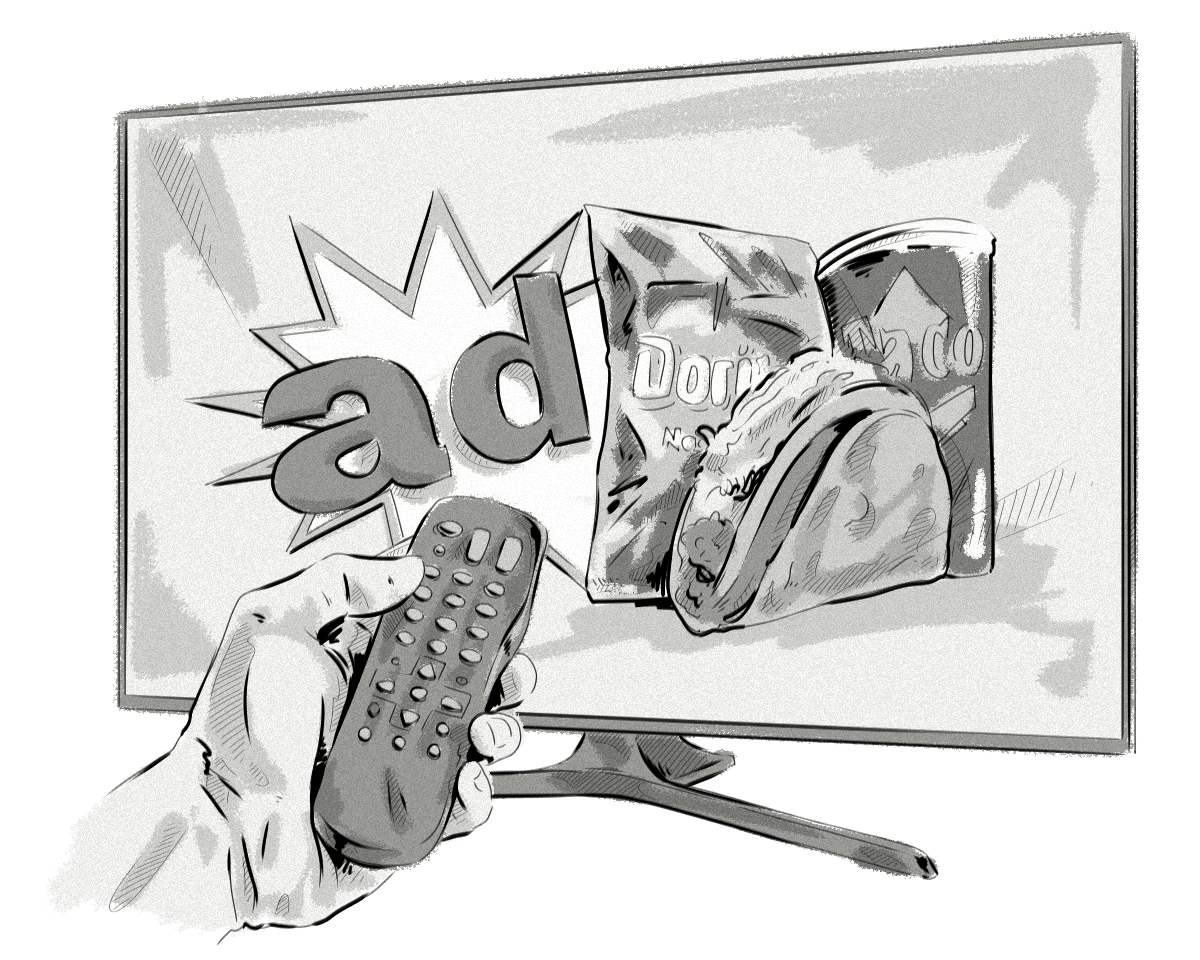