On March 7, 2016, the Interactive Advertising Bureau (IAB) released its Publisher Ad-Blocking Primer, a 23-page document laying out seven tactics publishers can use to combat the ever-increasing ad-blocker problem.

The primer also includes a process known as DEAL, which the IAB suggests publishers follow when having conversations with visitors who use an ad blocker: 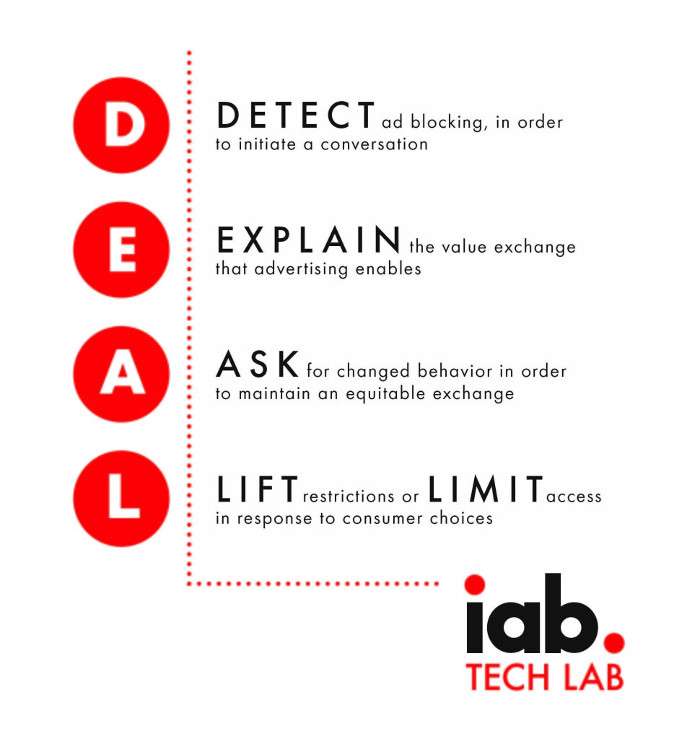 The DEAL process and the Publisher Ad-Blocking Primer are just a few of the recent initiatives released by the IAB Tech Lab to combat ad blockers. Others include the ad-blocking detection script and the LEAN Ads Program, which aims to ensure ads complement and even enhance the user experience, rather than hinder it:

7 Tactics Publishers Can Use to Deal With Ad Blockers

The tactics provided by the IAB cover a range of possible implementations and can be used separately or in conjunction with others.

Here’s a brief recap of the items mentioned in the Publisher Ad-Blocking Primer and some examples of what they look like in action.

This tactic involves publishers detecting an ad blocker and then taking one or more of the following actions:

Educating and informing the user about the negative implications of ad blockers and the value of advertising (e.g. free content in exchange for viewing an ad).

Requesting the user disable the ad-blocking software in order to continue.

Asking the user to donate money to avoid seeing ads.

Telling the user that if they want to use an ad blocker, their experience will be limited.

The aim of the Notice tactic isn’t necessarily to force the user to disable their ad blocker, but to start a conversation regarding their ad-blocking choices and encourage them to take a certain action. The Guardian is just one publisher out of many using the Notice tactic:

Access Denial goes one step further by restricting access to the site (or parts of the site) until the user has completed an action proposed by the publisher — e.g. switching the ad blocker off, subscribing, registering, or making a donation.

An example of the Access Denial tactic can be found on Forbes: 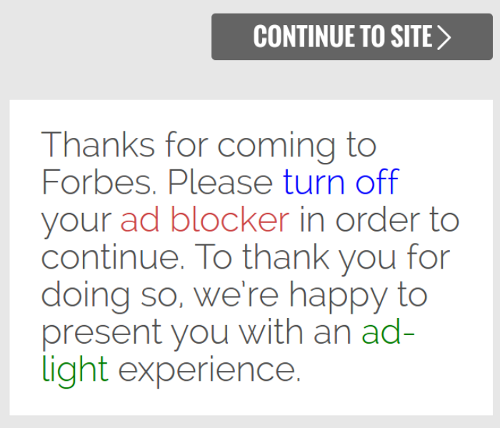 For example, a publisher may only allow users with an enabled ad blocker to read five articles per month, but let users without ad blockers read a higher or unlimited number of articles.

This tactic is similar to paywalls publishers use to encourage visitors to take out a paid subscription:

The Payment From Visitors tactic can relate to both monetary and nonmonetary payments.

For example, a publisher may ask the visitor to pay a small fee to access the content or provide some information (e.g. by filling in a survey).

However, by far the most common and popular form of the Payment From Visitors tactic is monetary payment. Examples include:

Subscription: A visitor pays or provides some information (e.g. a name and email address) for continued access to the content, just like in the example below from bild.de.

Timed Pass: A visitor pays for access for a limited period of time (e.g. $10 for one month).

This tactic is probably the sneakiest of all, as it bypasses ad blockers to deliver ads. Ad Reinsertion is comprised of three main methods:

Obfuscation: This method attempts to avoid ad-blocker software by changing the names of the ads and their location on the page.

In-Browser: Similar to above, this method aims to avoid being picked up by ad-blocker software by using software in the browser to change the requests sent to the ad resources.

On-Server: Using a process known as server-side ad stitching (a.k.a. ad insertion or dynamic ad insertion), this method delivers the ad from the same server as the content or service, which avoids detection from ad blockers.

All of the aforementioned tactics relate to technology solutions, whereas this is more of a business solution to the ad-blocker problem. Payment to Ad Blocker Companies involves buying your way onto ad-blocker whitelists so your ads are not blocked by the software.

Adblock Plus (ABP), one of the most popular ad blockers, has created a program called Acceptable Ads Program, in which companies can apply to its whitelist so their ads can still run even if the ABP software is active.

Here’s a snapshot of ABP’s whitelist:

Similar to the previous strategy, this one involves paying or rewarding visitors for their time spent with advertising. Examples of this include sharing a portion of ad revenue with users and giving them extra playing time if they view ads on a mobile game.

Are These 7 Tactics the Final Solution?

While these methods may prove useful, they may only offer a temporary solution, and their potential risks may cause more issues. The solution could very well lie in native advertising, which is not blocked by ad-blocker software… at least not yet; but in the long-term, the solution should involve advertisers making ads more appealing to users (through content personalization, for instance), safer and privacy compliant, and deliver a delightful user experience.

After all, annoying and intrusive ads, malware-infested ad networks, and misuse of user data were the reasons online visitors started using ad blockers in the first place. 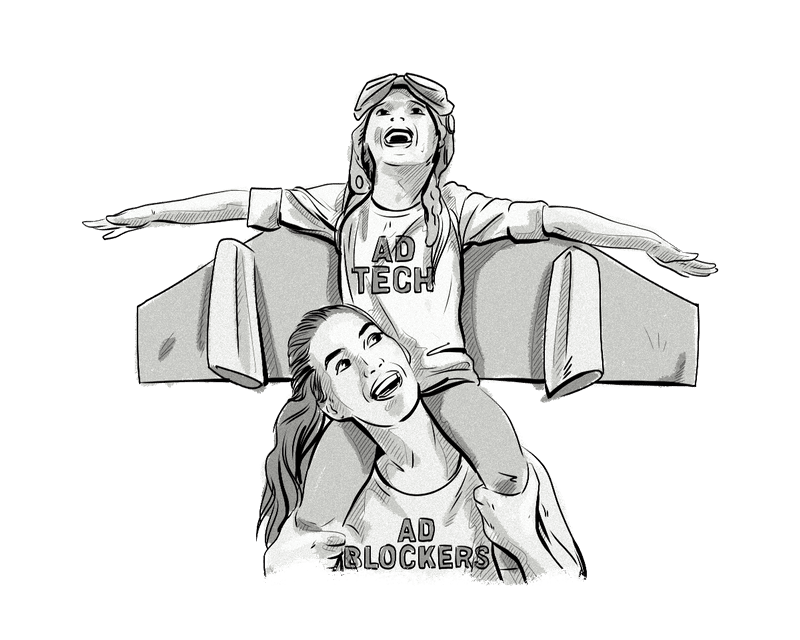 The Truth About Online Privacy: How Your Data is Collected, Shared, and Sold 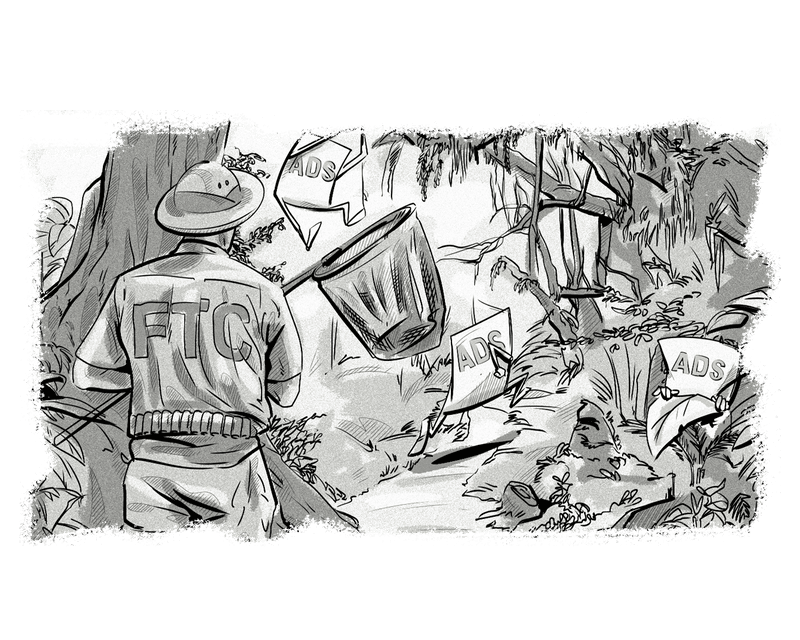 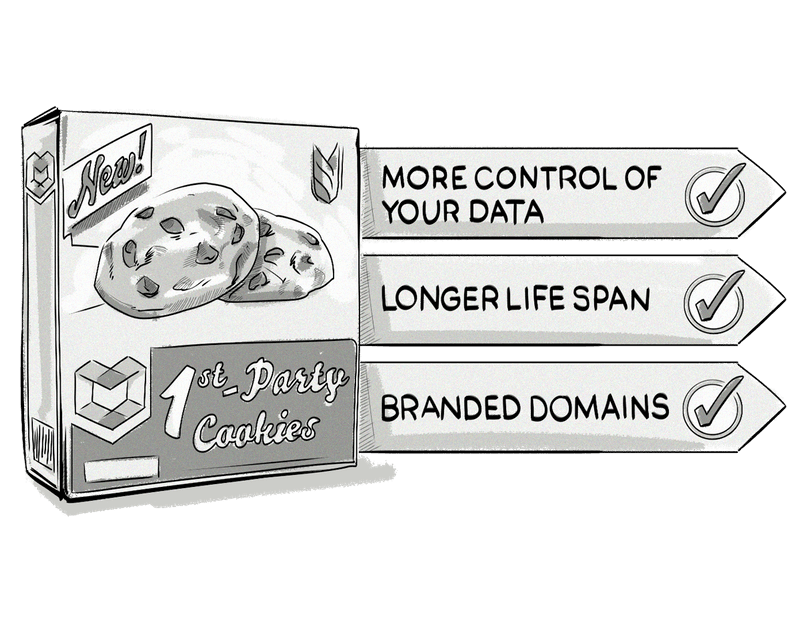 The Benefits Of A First-Party Cookie Approach In Online Advertising