As technology evolves and people are presented with many new ways to consume content, video seems to consistently top the charts. This is hardly surprising. Busy, hectic and mobile lifestyles are conducive to formats that allow people to digest information on-the-move in more condensed and accessible ways than blocks of plain text.

The allure of video is undeniable, and thus video ads are well on their way to becoming the dominant driving force of online advertising in the coming years.

The Rise of Video Advertising

The report also reveals that nearly two-thirds of video ad revenue comes from mobile devices and nearly 75% of surveyed advertisers are planning to increase their digital video ad spend over the next 12 months.

While most advertisers run video advertising campaigns via walled gardens like Google and Facebook, many businesses are including independent AdTech companies in their video ad strategies.

What Is Video Advertising?

Video advertising is the process of displaying ads either inside online video content – usually before, during or after a video stream, known as pre-roll, mid-roll and post-roll – or as standalone ads. A majority of video ads are bought, sold and displayed programmatically using various targeting methods and may also include interactive elements.

What Are the Different Video Ad Formats?

Linear video ads are displayed before, during or after the video content, much like commercials on TV.

Where Are Video Ads Shown?

Video ads can be displayed across a number of advertising channels and mediums, including:

What AdTech Platforms Are Involved in Serving Video Ads?

For any given video ad, there could be half a dozen or so AdTech platforms involved in the delivery from an advertisers to a publisher.

Below are the main platforms used to serve video ads.

These video DSPs work in a very similar way to those used to serve display ads.

The main functions of a video DSP usually include bidding- and campaign-optimization algorithms, behavioral targeting based on third- and first-party data, measurement and attribution, and campaign reporting and analytics.

Many video SSPs include analytics and reporting, yield management and optimization, and inventory management.

Video ad networks: A piece of software that aggregates advertising space from various publishers and sells it to advertisers. Most ad networks don’t own the media, they just facilitate the buying and selling process between publishers and advertisers. The exceptions here are walled gardens like Facebook (which also owns Instagram) and Google (which owns YouTube, Blogger, etc).

At the core, and from the perspective of advertising technologies involved in the process, video advertising is not much different from display advertising, except for what is displayed on the screen.

Video ad serving can be a complex process depending on the number of AdTech platforms involved, as each will need to send and receive ad and bid requests.

Below is a basic overview of how video ads can be served.

We use the term “video player,” but it is meant as any device capable of displaying video media with ads.

There will often be other AdTech platforms involved in the ad serving process, depending on how the video ad space is sold (e.g. via RTB or direct deals).

As seen in the ad serving process above, the central element of video advertising is the player, which serves as an interface between the video and the user.

In order to display video ads, the player must be able to communicate with ad servers, as well with the page or device.

But most devices like OTT or Advanced TVs don’t necessarily speak the same language.

This is why a common schema is needed to standardize how ads can be served from video ad servers, and then played in video players across a number of websites (publishers) and on numerous devices (e.g. desktop, mobile, connected TV, tablet, etc.).

VAST is a common video ad serving template proposed by the IAB.

After numerous iterations and changes (we’ve written about them in another post on our blog), the IAB recently introduced VAST 4.2.

The new version brings about many important and much overdue solutions for video advertising’s nagging problems and processes, such as measurement, verification and interactivity.

Unfortunately for the whole industry, many video players are lagging behind.

According to the IAB, some manufacturers of devices and developers of advertising technology still use VAST versions 3 and 2.

Why Is the Adoption of VAST 4.2 Important for the Ad Industry?

Just like software updates keep your phone safe from hacking, VAST updates are much needed across the industry to streamline ad delivery processes and curtail ad fraud – the perennial bane of online advertising.

If you’re interested in the various types of ad fraud, head over to another article on the blog where we describe the issue in more detail.

The key benefits of industry-wide adoption of VAST include:

The introduction of VAST 4.2 also means the final killing-off of VPAID, a format that wasn’t originally met with a good reception and may have been the reason for the slow adoption of a common schema.

The various video ad protocols known as VAST, VPAID, VMAP and MRAID were once a real dumpster fire, and the fragmentation did not help vendors in getting on board with the standard.

After numerous updates and tweaks introduced by the IAB, VAST has finally matured and now also incorporates OMID and SIMID.

This means it covers both ad delivery and essential video interactivity.

How Does a VAST Request Work?

In order to play a video ad, the video player must send a VAST request to an ad server for information about:

The VAST request is an HTTP address with a query string like:

Read this post to learn about the difference between VAST wrappers and VAST inline requests/responses.

Once the specified events have occurred, the video player will fire the tracking pixels to track impressions and other metrics.

The sample VAST 4.0 response containing the above parameters would look like this (courtesy of IAB Tech Lab): 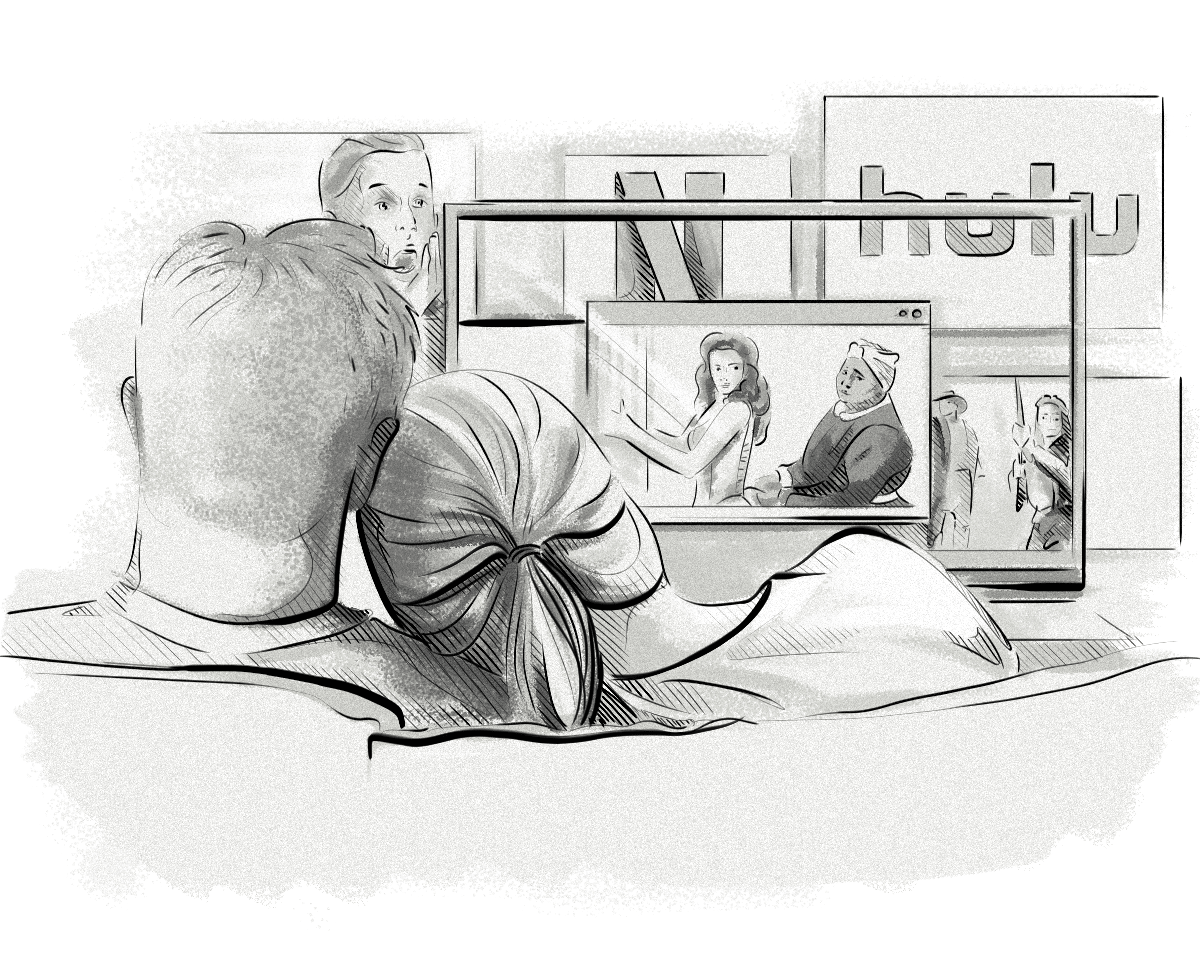 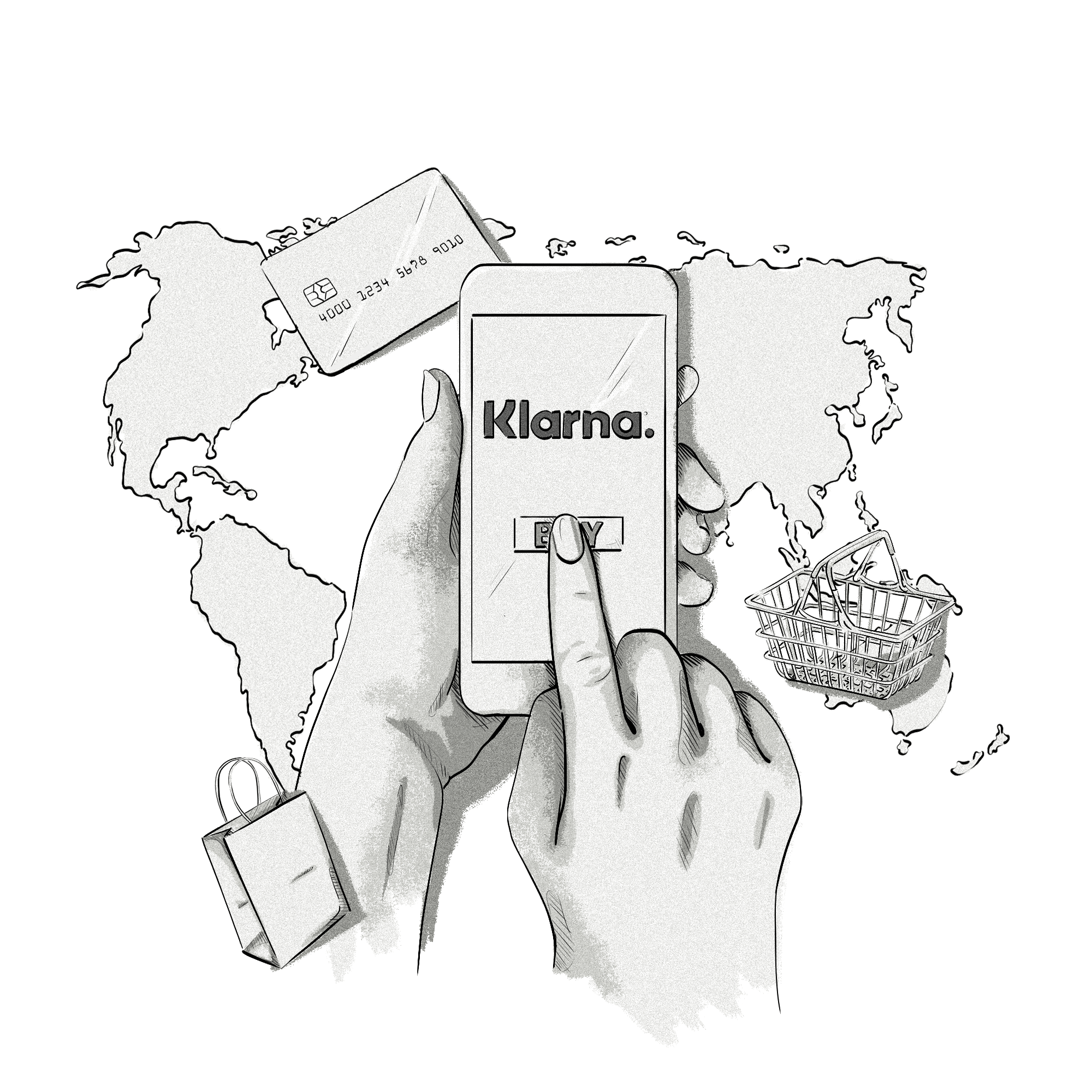 We Designed & Built an Ad Server