“Where is Everybody?” This somewhat famous question was asked by Enrico Fermi, a physicist known for the Fermi paradox, when pondering why no alien lifeform has ever contacted planet Earth, given that there are about 100 Earth-like planets in the universe for every grain of sand in the world.

If you are unfamiliar with the Fermi paradox, here’s a short explanation:

The Fermi paradox is a conflict between arguments of scale and probability that seem to favor intelligent life being common in the universe, and a total lack of evidence of intelligent life having ever arisen anywhere other than on the Earth.

What is Look-alike Modeling?

How Does Look-alike Modeling Work?

What Can Look-alike Modeling Be Used For?

What is Look-alike Modeling?

Look-alike modeling is essentially finding groups of people (audiences) who look and act like your best, most profitable customers. For example, let’s say you run an ecommerce store and you’ve identified that your best audience are people whose average purchase is over $100, buy cosmetics and perfumes, and make a purchase at least twice a month; look-alike modeling would allow you to find more people like that.

How Does Look-alike Modeling Work?

In order for look-alike models to produce accurate results, different types of data (i.e. first-, second-, and third-party data) needs to be collected from a range of online and offline sources.

The second step is to define the attributes and behaviors of your most valuable customers, like the ones mentioned above.

The stricter your look-alike model is (the more attributes you define), the better chance you have of finding your target — albeit smaller — audience, which will allow you to improve campaign performance. However, you could be less strict with the look-alike model (i.e. define less attributes and behaviors) if your goal is to focus on overall reach and awareness rather than higher conversion rates. 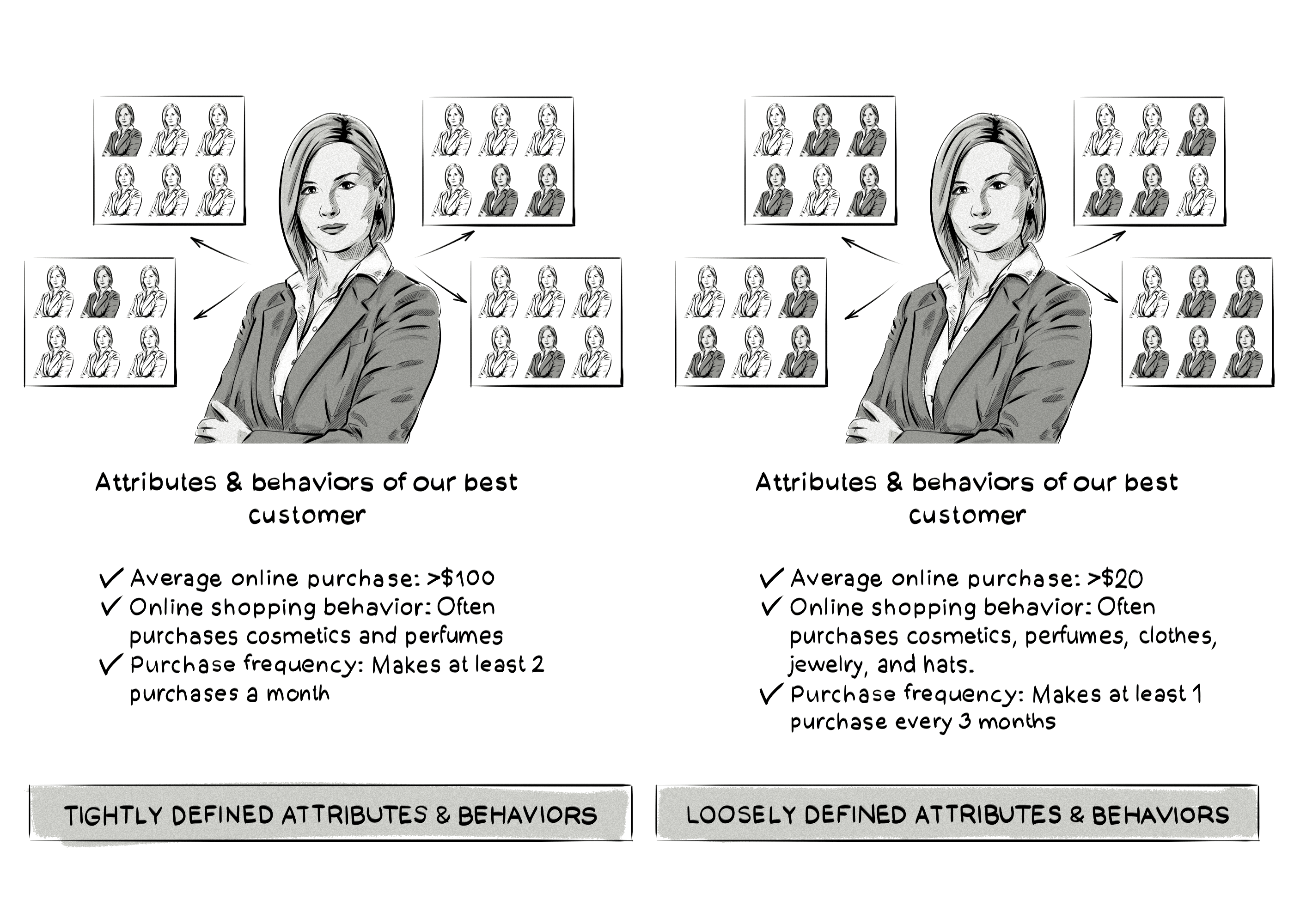 The third step involves using algorithms to extend the audience based on the look-alike model.

The DMP or DSP would analyze the seed audience (the pre-defined best customers) and then apply proprietary algorithms to the data you’ve collected in order to find user profiles that match the seed audience.

It’s kind of like a game of concentration, except you only turn over one main card and then collect all the other cards that match it.

What Can Look-alike Modeling Be Used For?

As you’ve probably already worked out, look-alike modeling is mainly used for prospecting, which involves finding new potential customers and/or visitors. However, it can also be used to extend the reach of online advertising campaigns.

While finding intelligent life on other planets is, for now, limited to sci-fi films and books, finding audiences that share similar characteristics to your existing ones isn’t rocket science.

Looking at building a DMP? 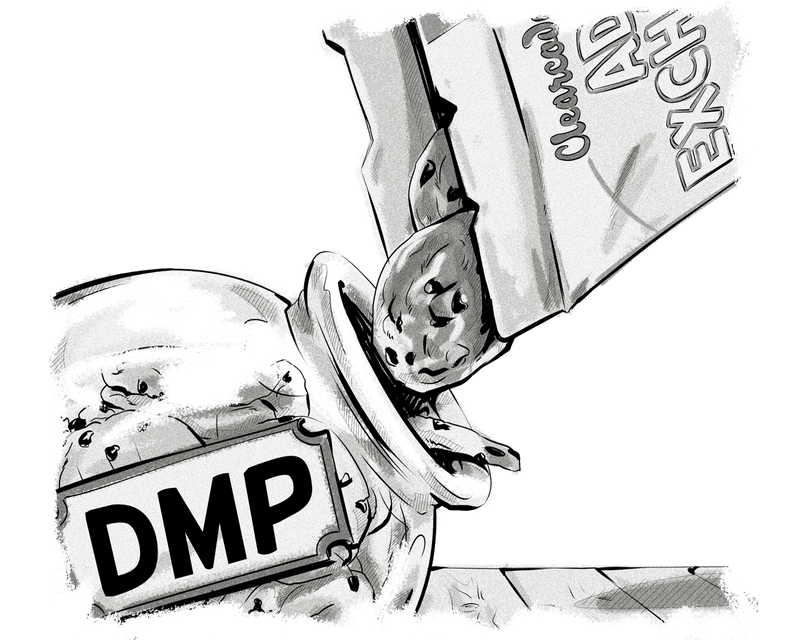 What is Cookie Syncing and How Does it Work? 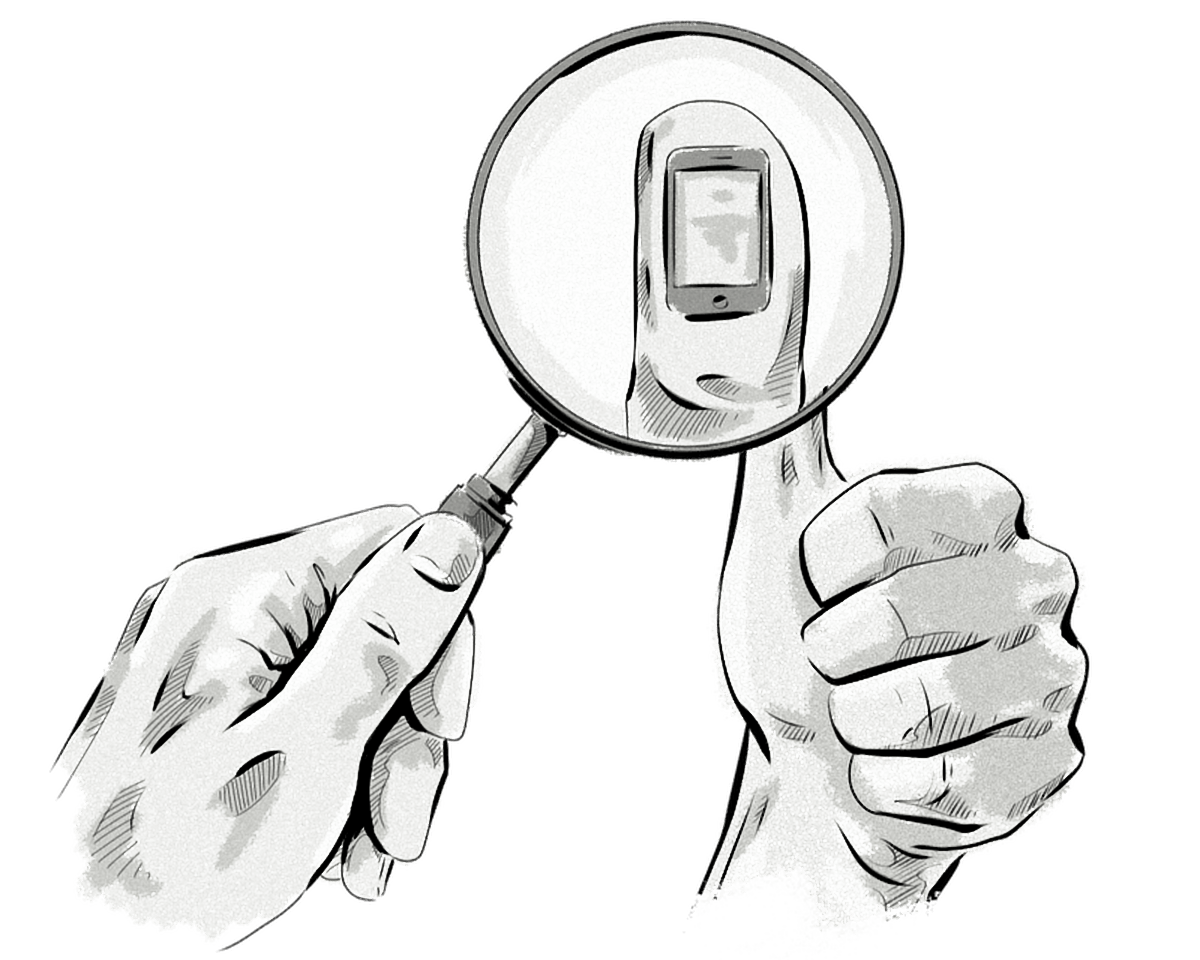 What Is Device Fingerprinting And How Does It Work?