For this edition of Insider’s View: Ad Tech & MarTech Q&A, we caught up with Ari Paparo – CEO and co-founder of Beeswax. Ari is no stranger to the Ad Tech world, having held VP positions at a number of large companies, including DoubleClick (before and after Google’s acquisition), Nielsen, and AppNexus.

1. Can you tell us a bit about your background and expertise in the Ad Tech industry?

I’ve been in ad tech for almost 15 years. I was part of the team that turned DoubleClick around through to its sale to Google. In particular I built the rich media and video business there from inception. While at DoubleClick I wrote and drove adoption of the VAST standard in conjunction with the IAB. After Google I was the Head of Product Management for Nielsen’s digital measurement group, and later Appnexus.

I am now the CEO and co-founder of Beeswax, the first company to offer a platform for RTB bidding, which we call Bidder-as-a-Service.

2. What specifically does Beeswax do and how does it fit into the larger online advertising picture?

Through my time as an executive in ad tech and an advisor to many venture-backed companies, I saw a common need for sophisticated media buyers to get transparency, control, and ownership over their ad tech stack. The DSP solutions, even those with APIs, are basically black boxes. The homegrown bidding solutions are generally very hard to scale and maintain, with terrible ROI.

Beeswax’s Bidder-as-a-Service gives customers a complete RTB bidding stack in the cloud, for a fraction of the cost and complexity of building one from scratch. We give our customers everything they need from a DSP, including a UI, API, reporting, integration with supply, etc., but then let the customer’s engineering and data science team extend the stack with custom algorithms, data, targeting, and creatives.

Our product is very appealing to the most sophisticated buyers — those with tech assets and unique data.

3. What have been some of the biggest changes in online display advertising that you’ve seen over the past 5-10 years?

Well clearly programmatic has been a disruptive innovation in ad tech. I even wrote an article on this subject in Ad Age. Before programmatic took hold, the world looked pretty different – we were focused on direct-sold rich media units, the IAB was pushing “rising stars”, and there were lots of efforts to make the order management systems interoperate between the buy side and the sell side. After programmatic, all these went out the window.

The exchange environment took order management and workflow off the table and enabled buyers and sellers to optimize in their own worlds. Rich media became old-fashioned and was replaced with dynamic creatives. The data business took off with DMPs, data exchanges, data onboarding, publisher co-ops, and everything else under the sun. Literally, a whole different industry has emerged within the last five years.

The other big change in digital is clearly the rise of Silicon Valley king makers like Google and Facebook. For a while the industry was able to ignore Google and continue to enjoy old-fashioned media businesses as the center of power in digital, but that’s clearly changed.

4. As someone who works with Ad Tech/MarTech companies, what are some of the biggest challenges they face currently?

For venture-funded ad tech companies, the bar for financing and expansion has gone way up. First, businesses that have a media revenue component face 1x valuations on revenue, which isn’t very exciting. For businesses with non-media revenue, there’s a big discount for non-recurring revenue, like percentage-of-media deals. So, in general, you are seeing more exits in ad tech as companies struggle with later round funding.

From a customer perspective, there is a lot of competition and a lot of clutter out there, especially in the US market. So Ad Tech and MarTech companies run the risk of stalling out at $10-20 million in annual revenue, without being able to get traction with larger enterprise accounts.

We saw Adobe buy TubeMogul last week, so you’ll see a lot more of that type of acquisition, with the major martech/cloud names buying scaled DSPs. I would expect Salesforce and Oracle to make moves, but also potentially a bunch of other traditional tech companies looking to buy into the execution layer of the stack. 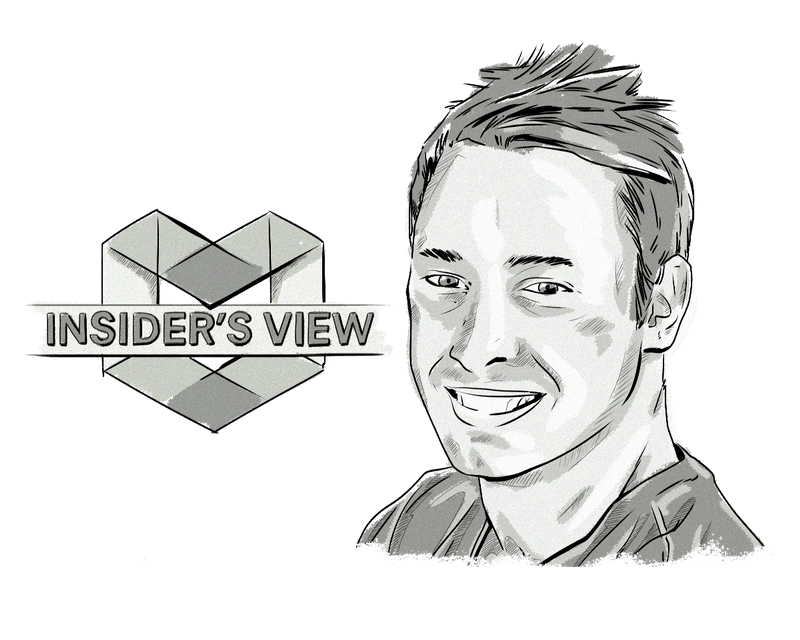 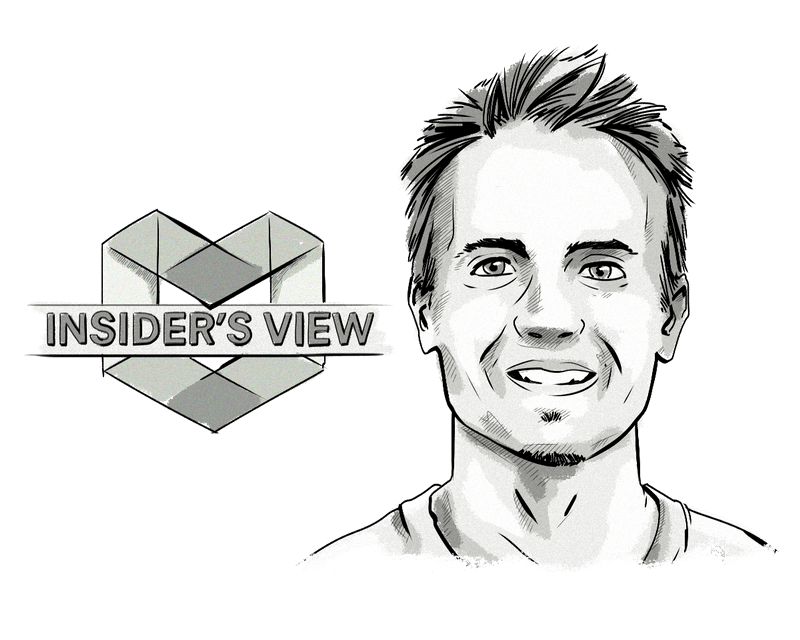 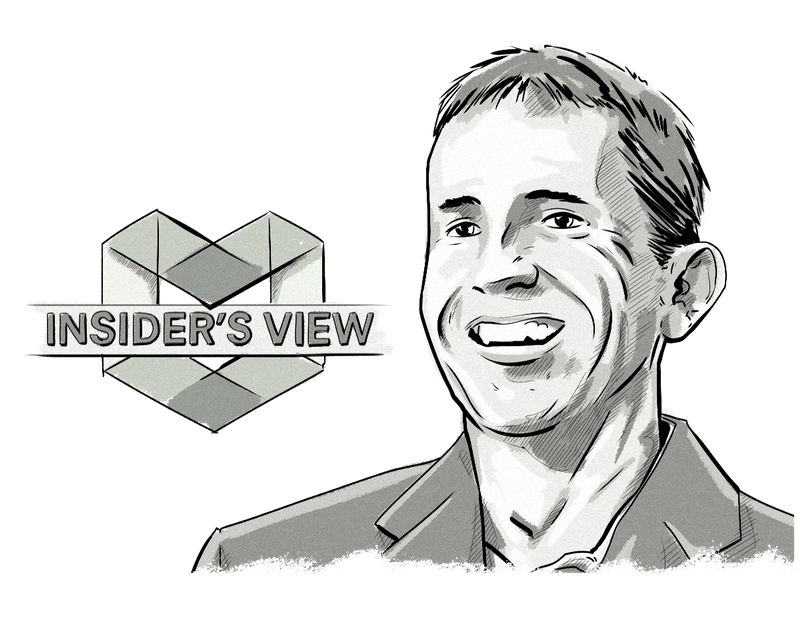 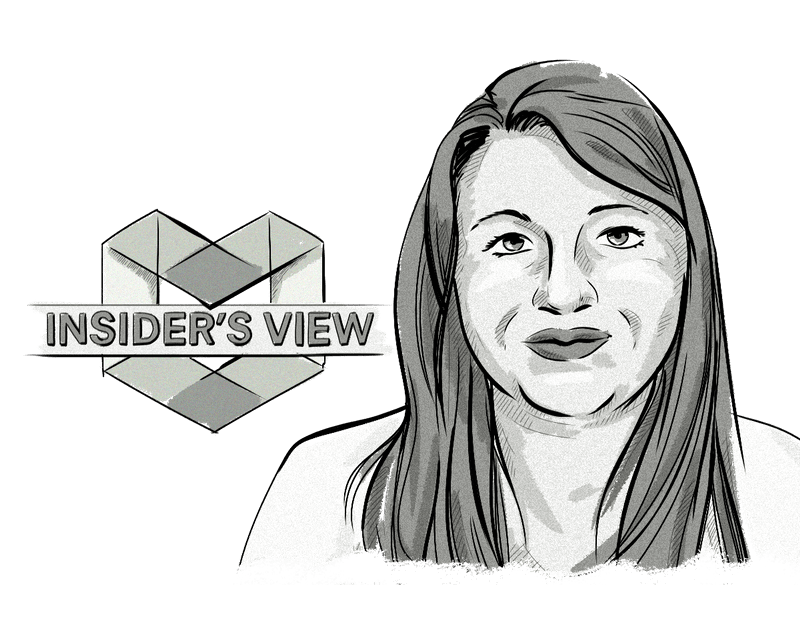 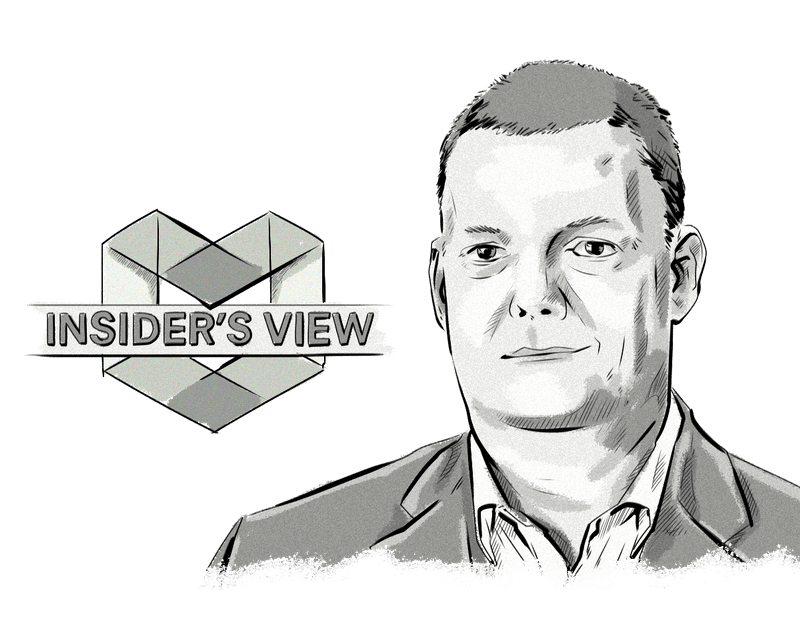 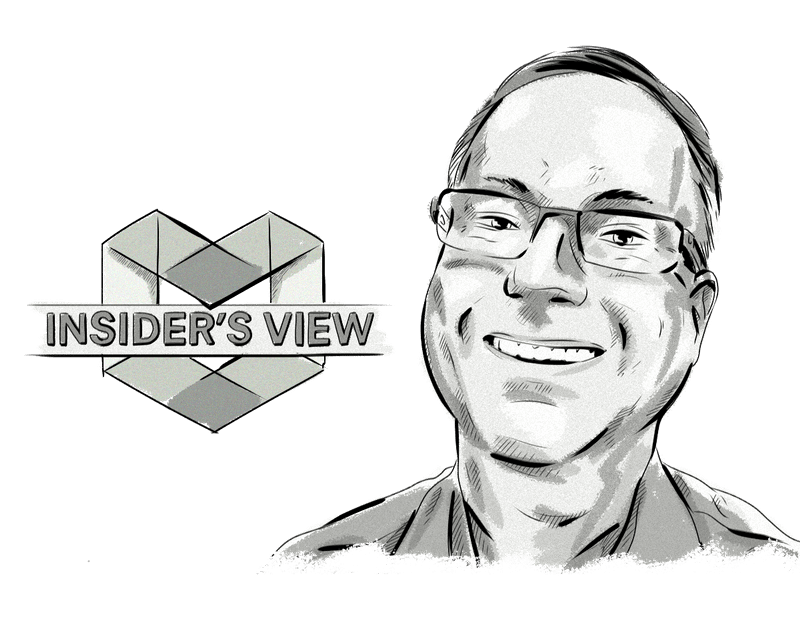 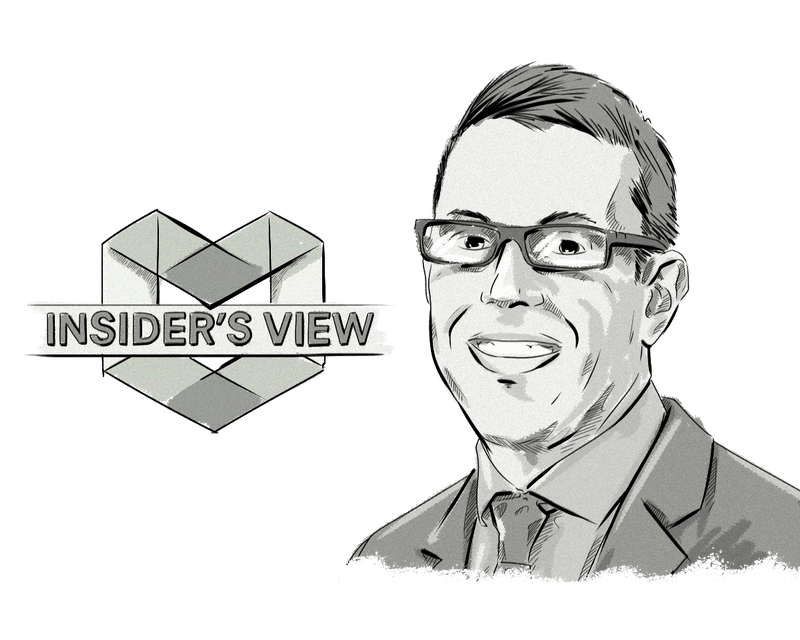 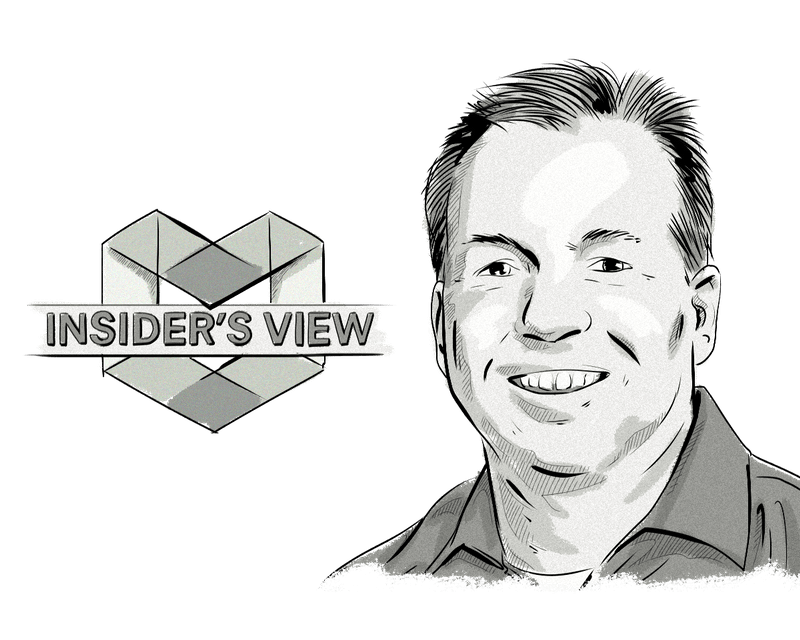