First they introduced a set of new privacy features, then they introduced their Privacy Sandbox, and now, Google Chrome has taken an axe to online advertising by announcing that they will kill off third-party cookies.

Below we look at the major announcements from Google Chrome over the past couple of years and what it means for the future of AdTech.

What Does This All Mean for AdTech?

On May the 7th, 2019, at the Google I/O conference, Google announced that they would introduce a set of new privacy and transparency features to their Chrome browser.

Transparency, choice, and control over personalized digital advertising — this is what Google Chrome’s new privacy features aim to address.

Back then, the exact rollout date was unknown, but was thought that the new changes would come into effect in Q4 2019.

We now know that these privacy changes will come into force in February 2020.

The goal of these new changes is to strengthen online privacy by giving users more control, choice, and transparency when it comes to personalized online advertising.

The announcement follows in the footsteps of other popular browsers like Safari and Firefox who have introduced similar, but more severe, privacy controls.

Here’s what we know about these new additions to Google Chrome:

Google will introduce an open-source browser extension that will provide users with more transparency into which companies are involved in the ad-servicing process, including intermediaries like ad networks, demand-side platforms (DSPs), and supply-side platforms (SSPs).

The browser extension can also be used across different browsers, will explain to Internet users why the ads were displayed to them, and show them a snapshot of ads they were served recently.

There will be an open API that AdTech companies can also use to present users with this information.

There will be two new privacy features in Chrome that will provide users with more choice and control over online advertising.

The first one will allow users to see which cookies are being stored on their Chrome browser and enable them to block and delete certain cookies.

The new cookie controls relate to third-party cookies — typically used for online ad targeting, measurement, and attribution — while there’ll be little or no impact to first-party cookies — ones that remember what you added to your shopping cart and keep you logged in to websites and accounts.

Also, cross-site cookies will need to be sent over HTTPS to prevent hackers accessing, storing, or modifying them when being passed from server to server.

The second one aims to prevent device fingerprinting, but Google didn’t explain how this feature would work or when it would be introduced (more on this below).

We explain what device fingerprinting is and how it works in one of our previous posts.

When Google Chrome eventually shuts off support for third-party cookies, which is expected to happen in the second half of 2024, these controls will no longer be relevant.

On Wednesday, October 23, 2019, Google Chrome released a detailed blog post explaining the changes to how cookies would be handled in the future.

In short, they’ll have to include a new “SameSite” attribute (specifically, SameSite=None) when setting a cookie to tell Chrome which cookies are to be used only by the current site or current URL that the user is on, and which ones are cross-site cookies.

Developers will also have to add the `Secure` attribute as cookies will only be set via HTTPS.

Even though this attribute applies to Chrome, which was the first browser to support this attribute, it shouldn’t cause any issues in other browsers that don’t support it.

In the future, Chrome could then ask users if they want to block third-party cookies. If the user says ‘yes’, then cookies created with `SameSite=None` will be blocked.

On August 22, 2019, Google announced a new initiative that aims to make the web more privacy friendly, but still allows online advertising to work in a limited capacity.

Here are the key things to know about Privacy Sandbox:

Google is quick to reiterate that blocking third-party cookies completely without providing a solid alternative (like what Safari and Firefox have done) is detrimental to the future of the Internet (and the back pockets of publishers). It also acknowledges that users are demanding more control over their privacy.

At the moment, Privacy Sandbox seems like a great solution to several challenges facing the online advertising industry.

On Tuesday the 14th of January, 2020, Google made an announcement that most people in the online advertising industry never thought they would hear — Google will kill off third-party cookies by 2022.

But all hope is not lost.

This announcement follows in the footsteps of their previous initiatives (listed above) and is the next step in Google Chrome’s ongoing commitment to making the web a more privacy friendly place, while still allowing companies (including Google) to earn money from online advertising.

Here are the main things you need to know about this new announcement:

As they’ve stated previously, Google doesn’t see strict privacy features, like those seen by Safari and Firefox, as the way forward for the Internet and online advertising.

Google feels that these approaches only encourage companies to create workarounds and develop techniques like device fingerprinting, which further diminish user privacy and provide little or no control. History tells us that this is a valid and accurate point.

On Thursday, June 24, 2021, Google Chrome announced that it would be extending its plan to shut off third-party cookies by an extra 2 years.

Although progress has been made to Chrome’s Privacy Sandbox in the W3C Business Group, there’s still a way to go before the final version is released in its entirety.

2. Google has been facing pressure from various antitrust investigations.

Various governments and antitrust regulators around the world have opened investigations into Google’s business practices, including its AdTech business.

The UK’s Competition and Markets Authority (CMA) recently opened an investigation into Google’s intent to eliminate third-party cookies from its Chrome browser and introduce its Privacy Sandbox.

In this recent announcement, Google said that it would work with the UK’s CMA and the UK’s privacy regulator, the Information Commissioner’s Office (ICO), to ensure it meets the commitments it proposed as part of the antitrust investigation.

This particular antitrust investigation from the UK’s CMA would have also contributed to Google’s decision to extend the deadline.

On Wednesday July 27, 2022, Google Chrome announced that it won’t start phasing out third-party cookies until the second half of 2024.

Google Chrome cited it requires more time to evaluate and test the new Privacy Sandbox standards before shutting off third-party cookies in Chrome.

What Does This All Mean for AdTech?

The fact that Google Chrome will stop supporting third-party cookies in 2024 is huge.

And the impact on AdTech will be immediate and severe, unless AdTech companies act now.

Here’s what will stop working:

Audience buying based on the third-party data: This affects most of the DMPs on the market selling third-party audiences (e.g. Oracle BlueKai and Lotame) or mapping offline data to online identifiers on the web (e.g. LiveRamp etc.)

Data activation on web: Using cookie syncing to identify and target users (e.g. by exporting an audience to a DSP for media buying).

Retargeting on web: This affects companies like Criteo, whose stock crashed 20% on the day of the announcement, and DSPs with a significant portion of spending on retargeting campaigns.

Safari and Firefox’s privacy features have reduced the availability of third-party cookies by around 30% to 40%. Once third-party cookies disappear from Google Chrome, this will bring the figure close to 100% because of Chrome’s worldwide popularity.

AdTech companies will need to use the Privacy Sandbox API to retrieve clicks and conversion data, but it will be anonymized to make it harder to attribute a given click or conversion with a given user.

It’s important to note that these changes will only impact the Chrome web browser (on desktop and mobile devices).

This change won’t affect other areas of digital advertising, such as:

First-party cookie tracking: Tracking users via cookies within the domain of the website they are browsing, such as those used by Google Analytics, Piwik PRO and other web marketing tools using first-party cookie identifiers.

This announcement by Google is just another sign that the Internet is heading towards a more privacy-friendly future.

AdTech has seen this coming for a long time with the likes of the GDPR and ITP, but has done little to create future-proof ways of delivering personalized advertising that respects user privacy. Instead, companies have ignored the problem and invented workarounds.

AdTech vendors may not be willing to change, but the web browsers that help serve their ads certainly are.

Is your AdTech platform prepared for the new era of user privacy?

Chrome's new privacy features, Apple's ITP, and the GDPR are strengthening user privacy and limiting AdTech's ability to identify and target them.

SCHEDULE A CALL TO LEARN MORE 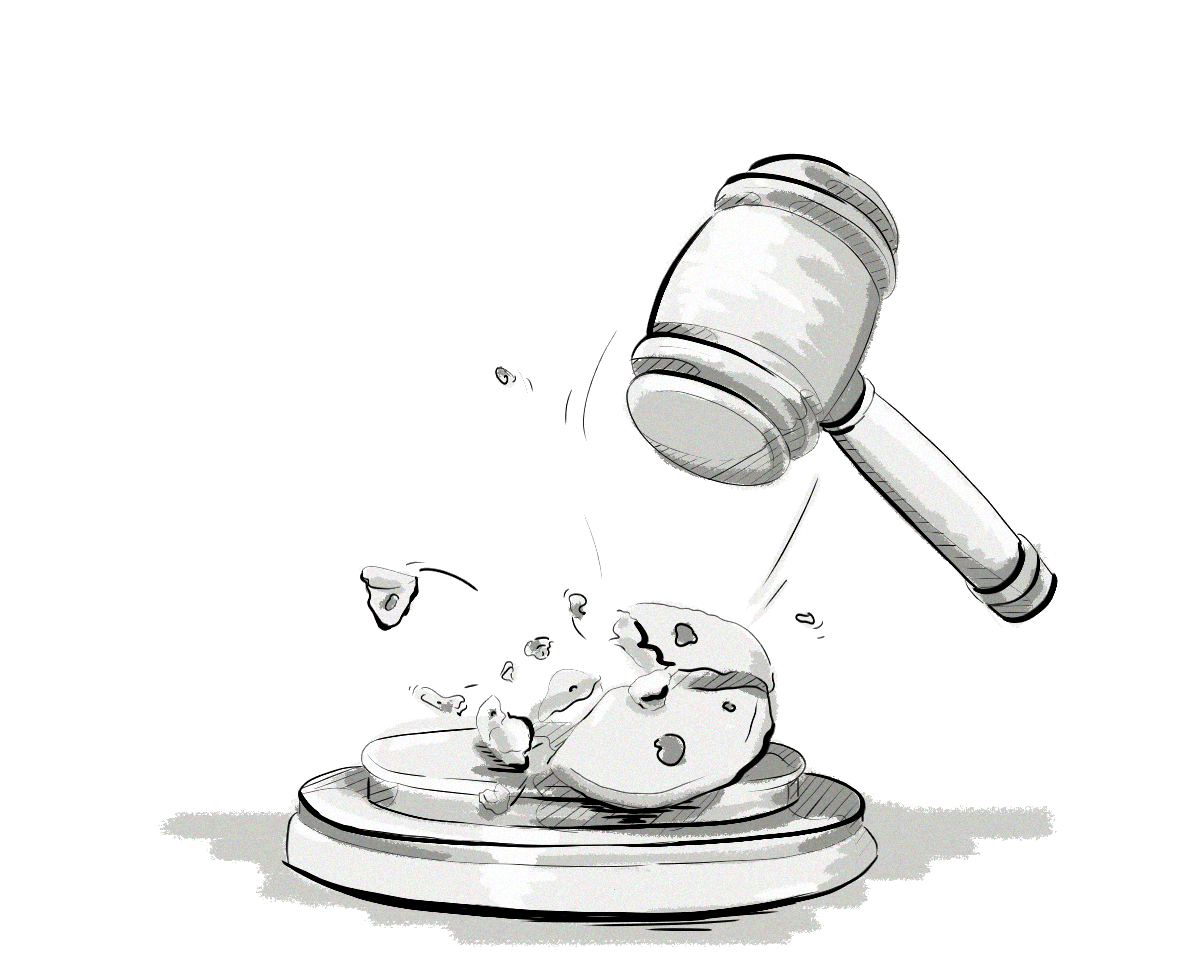 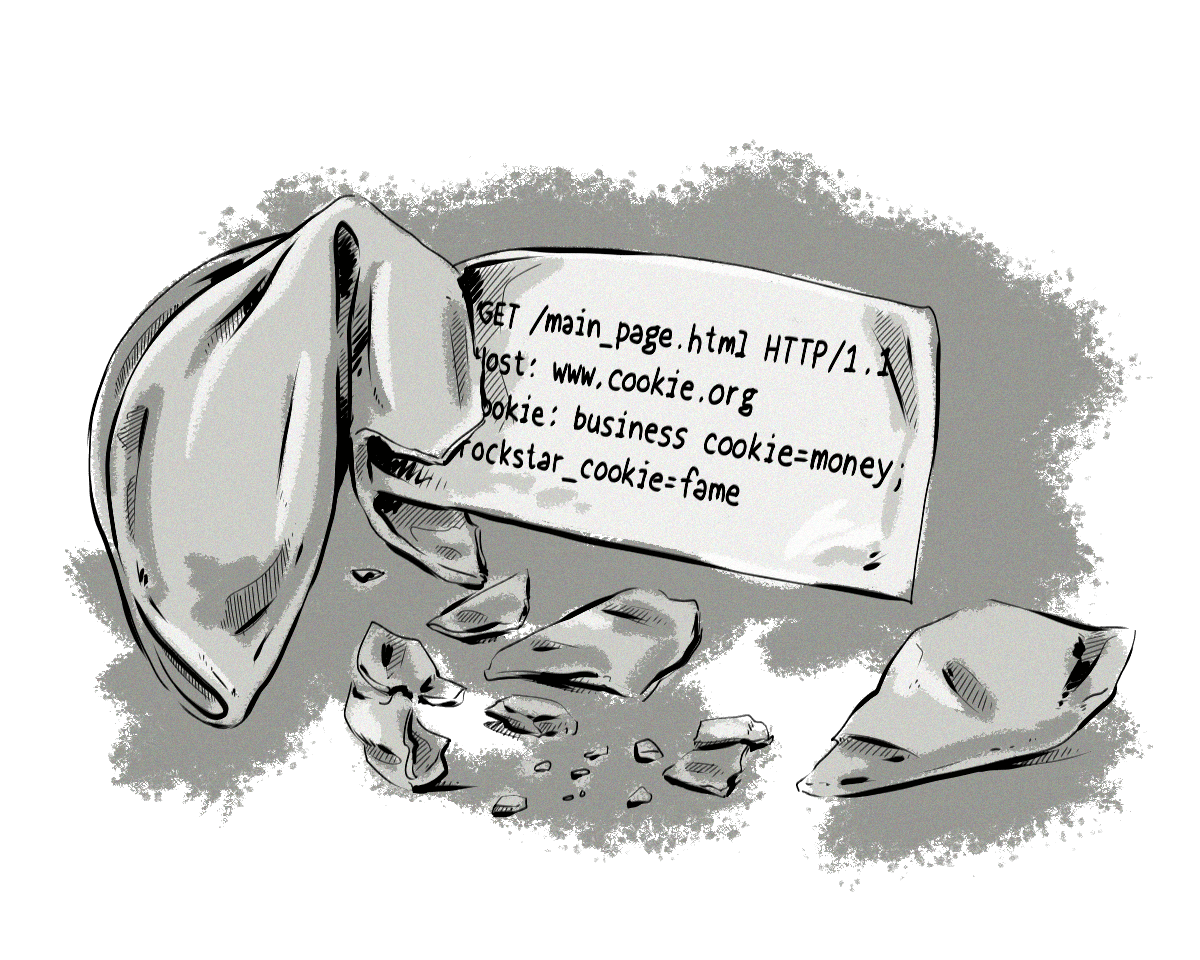