Clearcode recently announced the launch of its R&D Lab to further help companies build innovative advertising and marketing technologies, and solve the many technical challenges facing the industries. 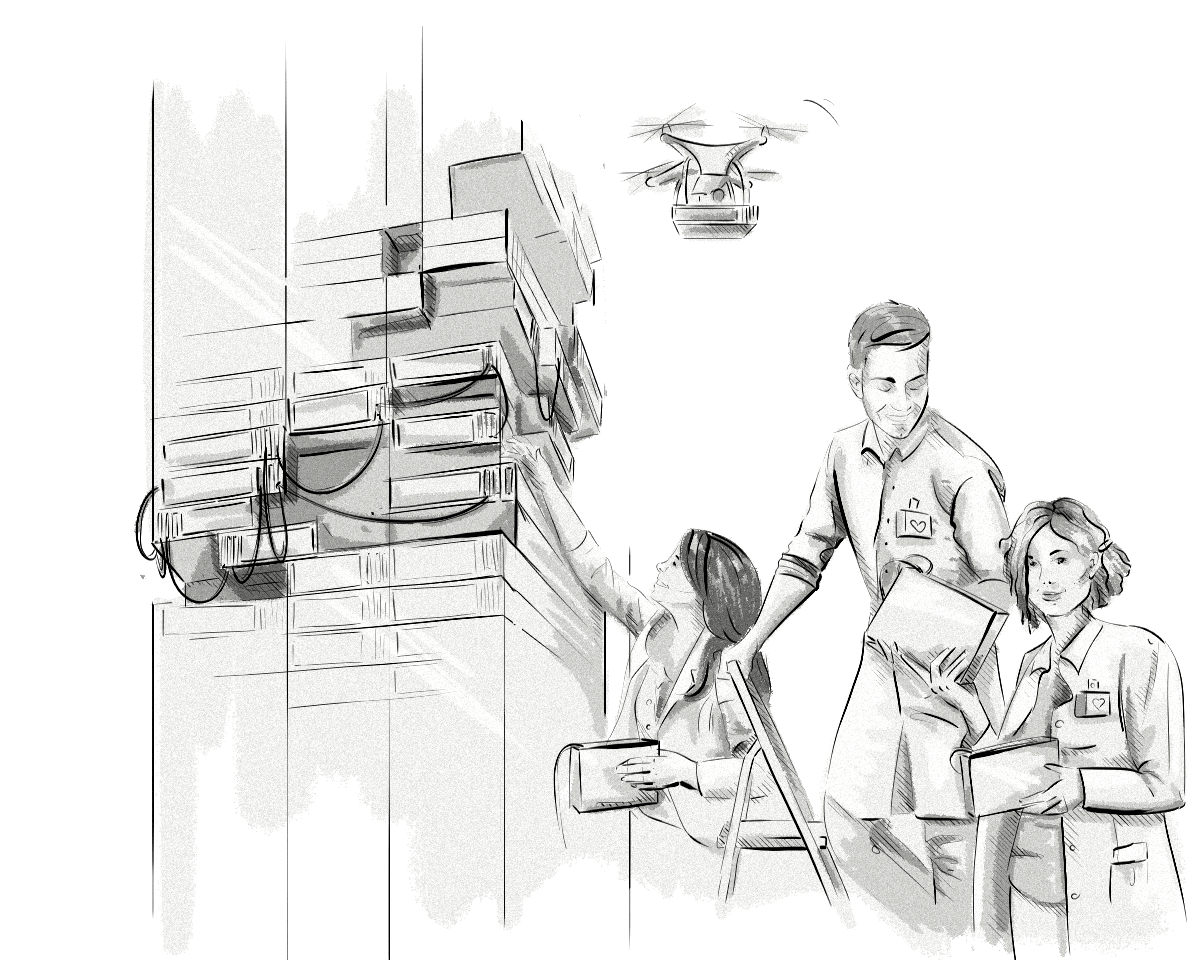 Although AdTech and MarTech companies like AdRoll, Smaato, and CleverTap vary in terms of features, they all share a common thread; they all use Amazon Web Services (AWS). 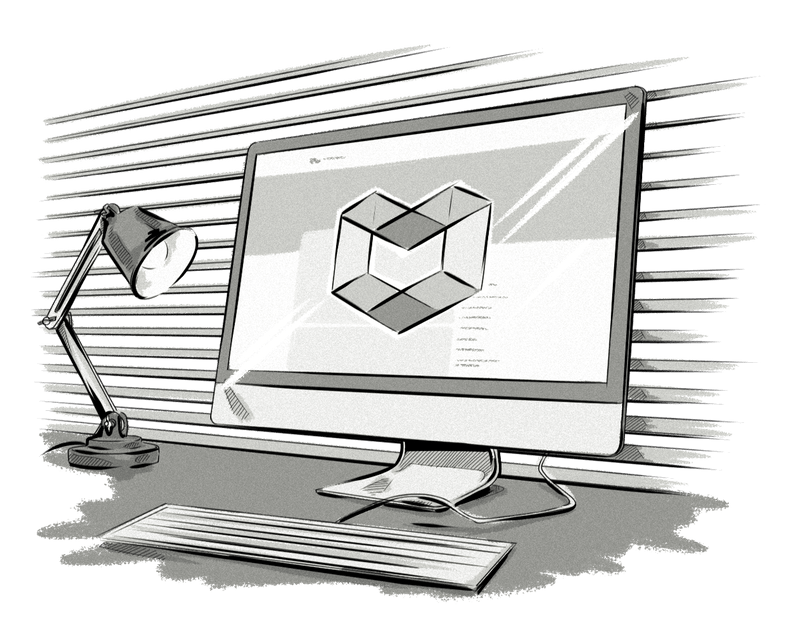 Deloitte Technology Fast 50 Central Europe honors technology companies with the biggest revenue-growth over the period of four consecutive years. Piwik PRO’s impressive 593% growth awarded the company 20th place in this year’s ranking. At Clearcode, we are incredibly proud of our sister company, and happy to be able to share the credit for its […] 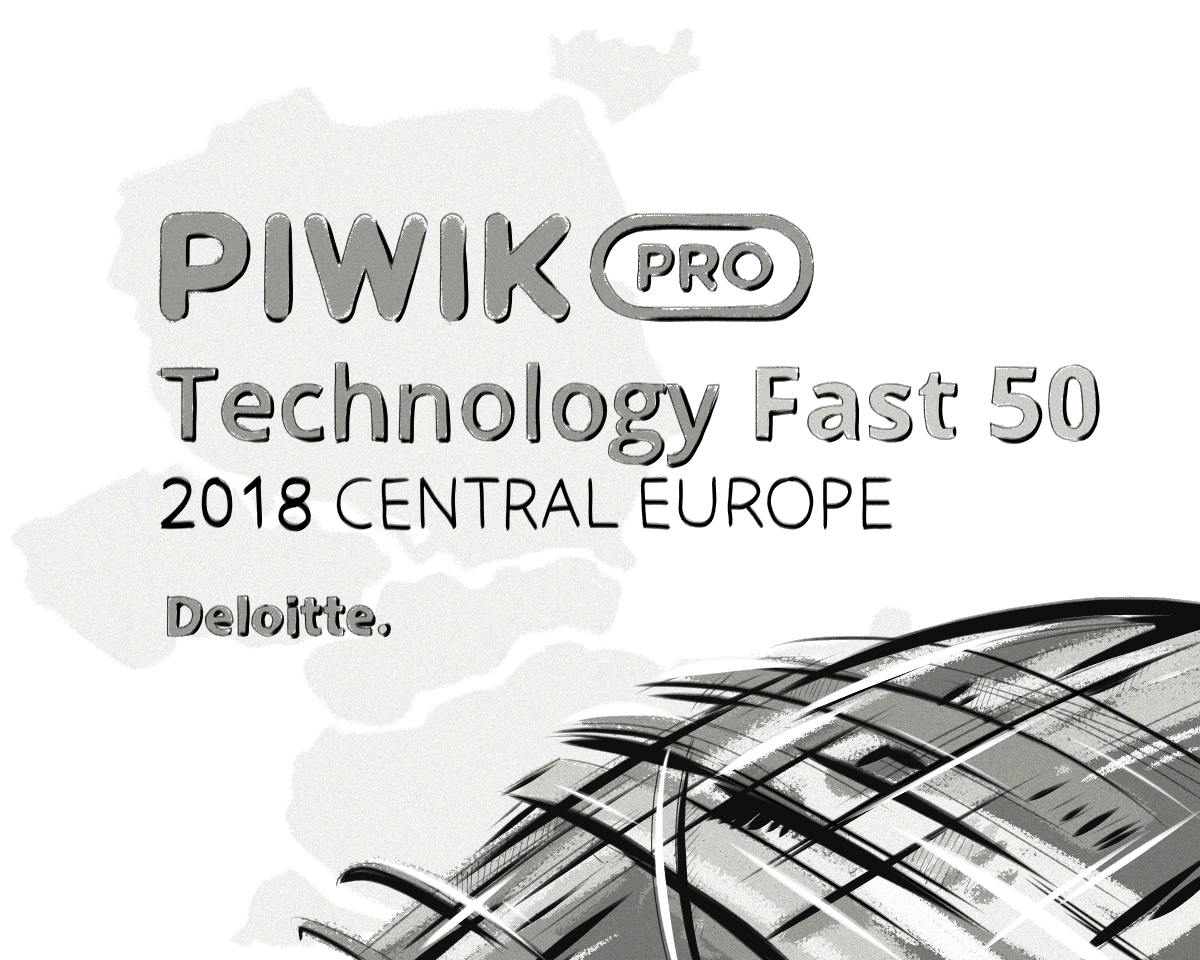 As part of our commitment to helping AdTech companies become GDPR compliant and run efficient media campaigns without relying on personal data, we’ve partnered with PageFair and have become an approved Perimeter Trusted Partner. This partnership will allows us to work closely with PageFair’s team, provide them feedback, and offer our input to ensure that […] 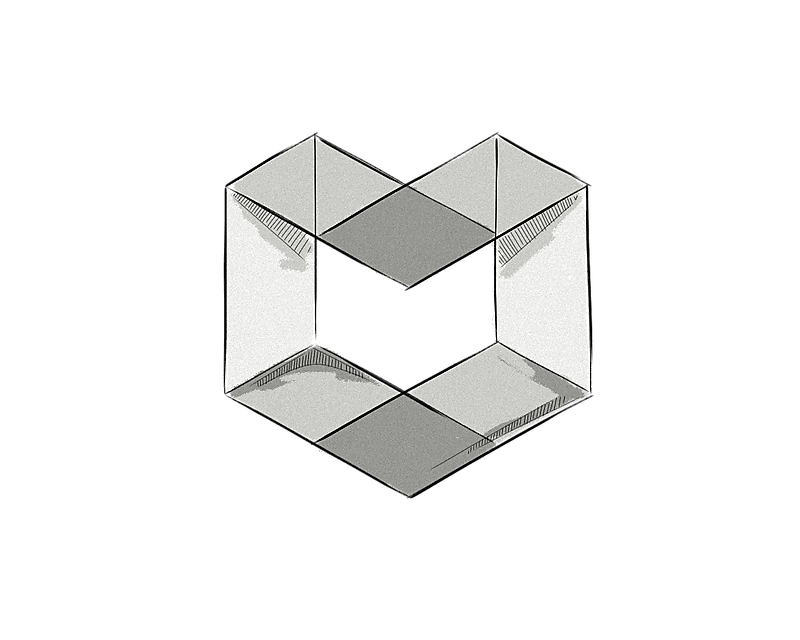 The Polish Startup Ecosystem and Future Of AdTech With Maciej Zawadzinski

Listen to the recent episode of The Global Startup Movement where Andrew Berkowitz talks to Maciej Zawadziński about the beginnings of Clearcode, the company’s advertising background and how it has grown to become an international big player in the AdTech/MarTech market. In the interview, Maciej explores an array of current MarTech- and AdTech-related questions like […]

For the second year in a row, we entered The Stackies, a competition that takes place in the lead up to the annual MarTech conference. But this year, we also entered the newly created competition, The Hackies. If you are unfamiliar with the 2 competitions, here’s a brief overview of their entry requirements: The Stackies […]

Piwik PRO, an analytics company founded by Clearcode, announced on Monday, March 20, 2017, that it has raised $2 million in a Series A Funding Round. Warsaw Equity Group (WEG), a Polish-based venture capital and private equity investment company, led the round which also included a private investment from Tim Schumacher, co-founder and former CEO […] 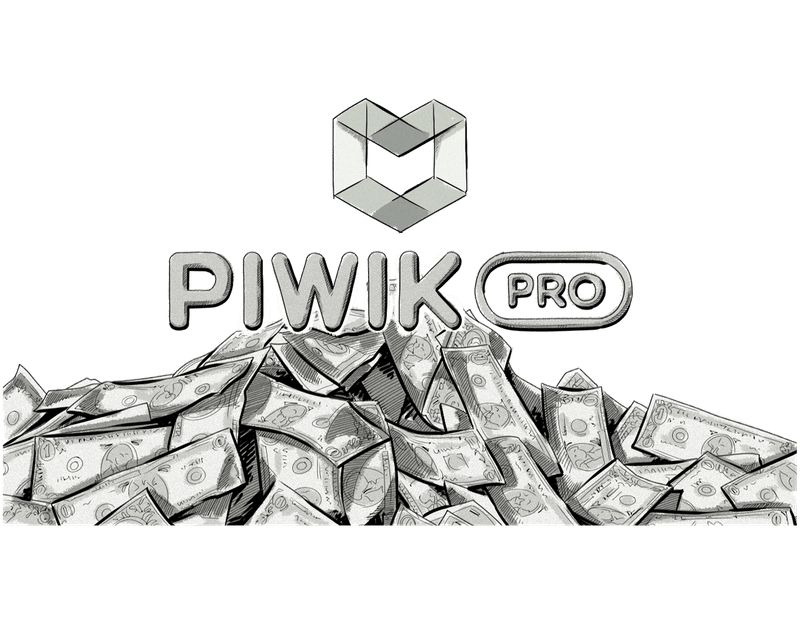 At Clearcode, marketing technology isn’t just our work, it’s part of who we are. Our technical teams build some of the most innovative solutions being produced in the MarTech space and our own marketing team uses the latest and greatest solutions available. In recognition of this, MarTech Advisor editor-in-chief, Ankush Gupta sat down for a […]

Here at Clearcode, we not only build state-of-the-art software for our clients, we also take great pride in building our team. That means growing the number of talented individuals that work with us as well as growing their knowledge on a whole range of subjects. The program for our 6th quarterly Beer and Bacon meetup […] 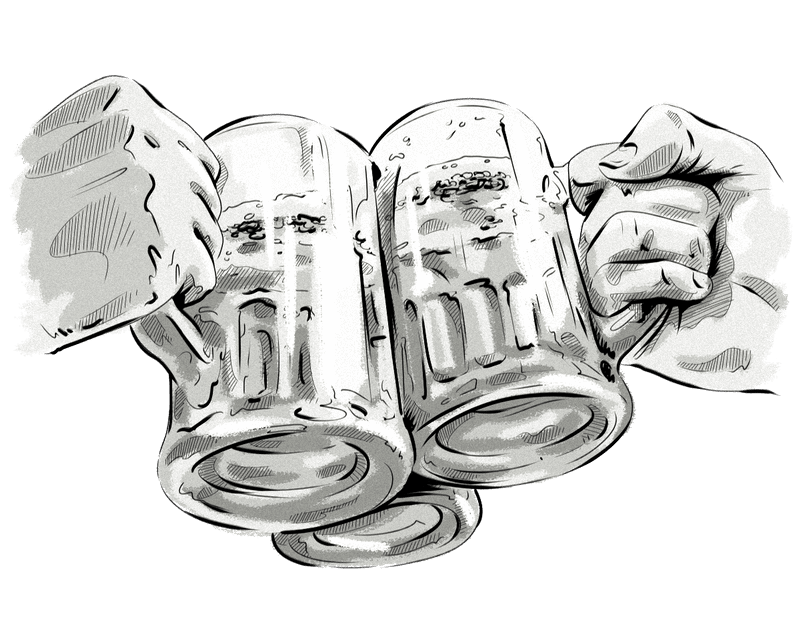 The worlds of ad tech and martech are experiencing significant changes. Whether a forced or natural evolution, viewpoints exist that there is a fight for survival; and tech platforms are having to differentiate, converge, acquire, to stay current. ExchangeWire spoke with Maciej Zawadziński, CEO of Clearcode, about whether these views hold weight and how the […] 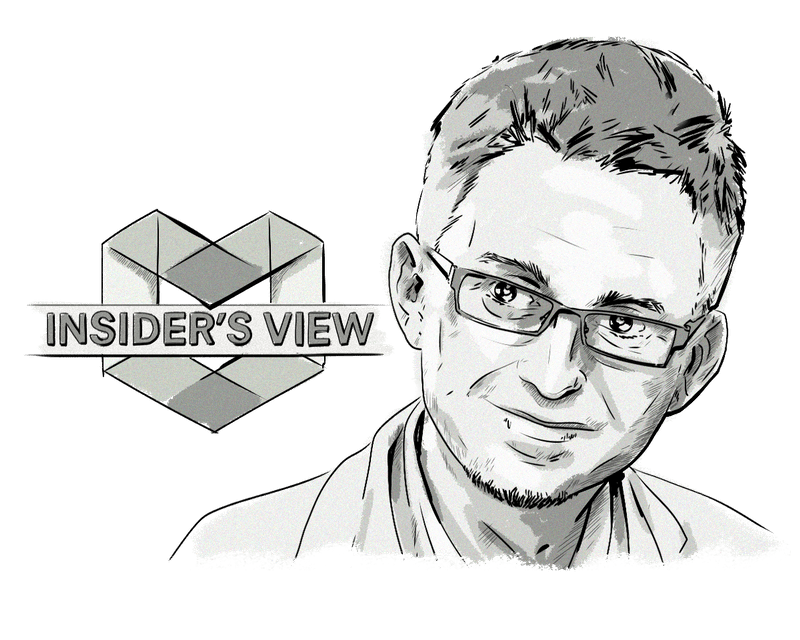