In June 2021, Apple introduced a new set of privacy changes to its iOS mobile operating system that have impacted the programmatic advertising industry.

These changes came into effect with the release of iOS 15, as well as iPadOS 15, macOS Monterey, and watchOS 8, in September 2021.

In this blog post, I’ll provide an overview of the main changes and explain the impact they’ve had on programmatic advertising and AdTech.

What New Privacy Changes Did Apple Introduce With the Release of iOS 15?

What New Privacy Changes Did Apple Introduce With the Release of iOS 15?

Below are the new privacy features that were added to iCloud+ subscriptions.

I’ve seen Private Relay described as a “simple VPN service” to a “combination of DNS-over-HTTPS with proxy servers”.

Regardless of how you describe it, Private Relay basically encrypts the traffic between the Safari browser and the website a user is visiting.

Nobody, and I mean nobody (not even Apple or the network provider), can read the information being passed.

Here is Apple’s explanation on how its Private Relay works:

All the user’s requests are then sent through two separate internet relays. The first assigns the user an anonymous IP address that maps to their region but not their actual location. The second decrypts the web address they want to visit and forwards them to their destination. This separation of information protects the user’s privacy because no single entity can identify both who a user is and which sites they visit.

This feature prevents email senders from using invisible pixels to identify when a user opens an email. It also masks a user’s IP address so that it can’t be used to determine their location or linked with other online activity.

The Hide My Mail feature allows users to use a unique and randomly generated email address instead of using their actual email address.

Mail Privacy Protection disrupts how email automation and MarTech tools work as they aren’t able to report on open rates.

The Hide My Mail feature throws a spanner in the works for ID graphs and ID solutions built around email addresses.

I suppose it’s possible for these ID solutions to use and convert the “hidden” email address into an ID, but we’ll have to wait and see what this looks like in reality.

The million-dollar question: How many iCloud users are paid subscribers?

As these privacy changes will only apply to iCloud+ users, i.e. paid subscribers, they only apply to a small number of Apple users.

According to a group of Barclays analysts, Apple has around 850 million iCloud users, with about 170 million of those users on paid subscriptions, which accounts for 20% of all iCloud subscribers.

So around 170 million Apple users saw these new privacy changes come into effect with the release of iCloud+.

That number can appear big or small depending on how you look at it.

Read more about these changes:

Since coming into force in September 2017, Intelligent Tracking Prevention (ITP) has gone through a number of updates to strengthen user privacy and prevent cross-site tracking.

This year, ITP added a new feature that hides a user’s IP address from trackers.

ITP has already caused a huge dent in programmatic advertising and AdTech operations and this change only makes the existing impact more severe.

There are of course other pieces of information that can still be used for contextual targeting, such as the page’s URL, but a user’s location is one of the main targeting criteria.

Apple provides advertisers (i.e. app developers running ad campaigns) with access to winning postbacks via its privacy-preserving attribution tool, SKAdNetwork, allowing them to be notified when their ads result in a conversion (e.g. an app install).

The introduction of SKAdNetwork means that advertisers are able to receive the same postback information as the ad network they work with.

SKAdNetwork running on iOS 14 only sends postbacks to just one ad network, but in iOS 14.6, up to 5 ad networks can receive a notification that their ads didn’t result in a conversion.

The impact on programmatic advertising and AdTech:

The initial release of SKAdNetwork had a big impact on programmatic advertising and AdTech, but this change is rather small.

In fact, it can be considered a positive change as Apple is improving its SKAdNetwork and may add more positive changes in the future. It’s also a win for advertisers as they are able to verify and validate the conversion data for themselves.

Apple’s App Privacy Report aims to give users more insights into how apps use things like the user’s location, photos, camera, microphone, and contacts.

The App Privacy Report also shows users which third-party domains the app has been contacting so that users can see which companies their data is potentially being shared with.

Compared to the other privacy changes, this one won’t have much of an impact at all.

The App Privacy Report just shows users information about which device features the app uses and which third-party domains it connects to.

Viewing and changing the settings requires users to take action, and most users probably don’t even know this report exists. 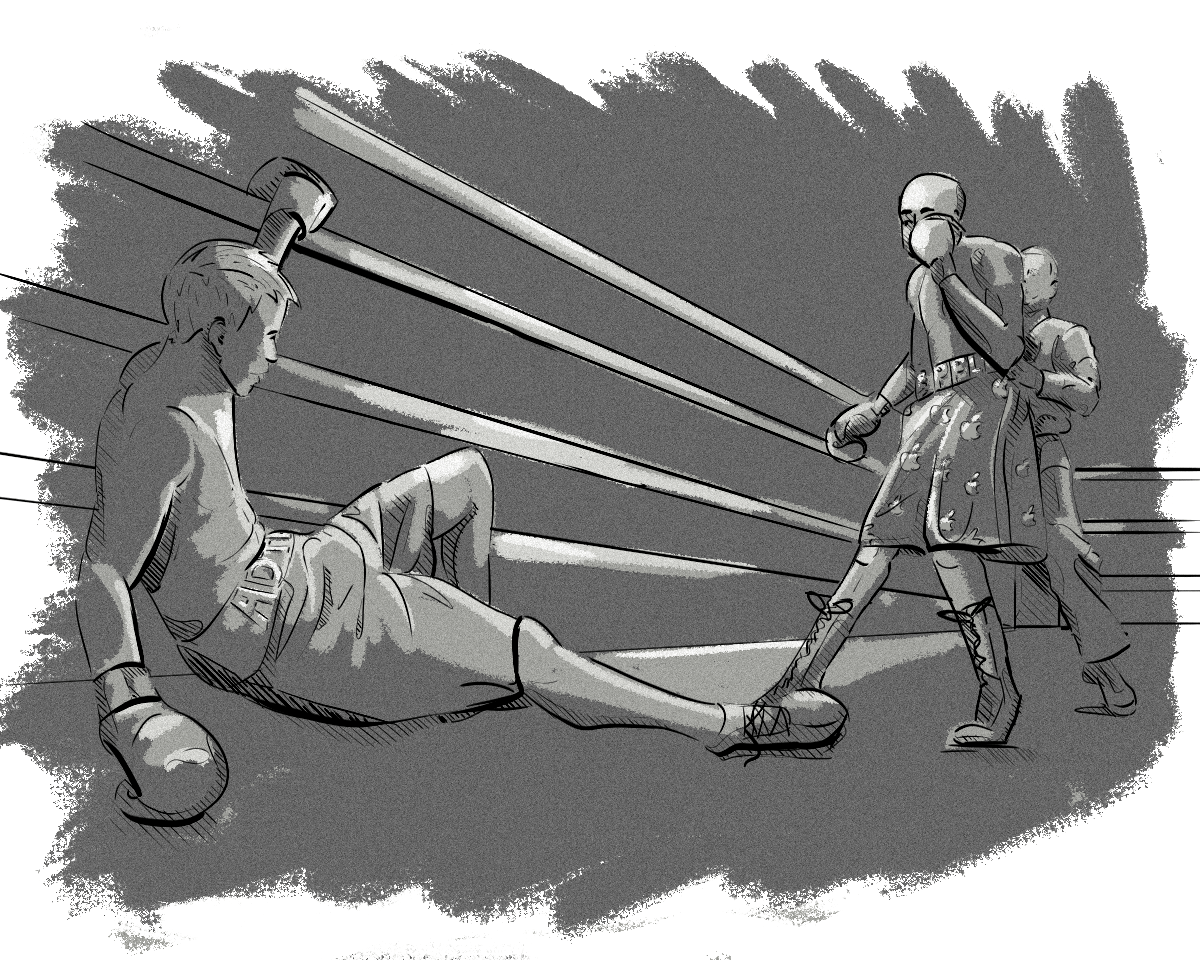 Apple vs AdTech: The History, Impact, and Criticism of Apple’s Privacy Changes 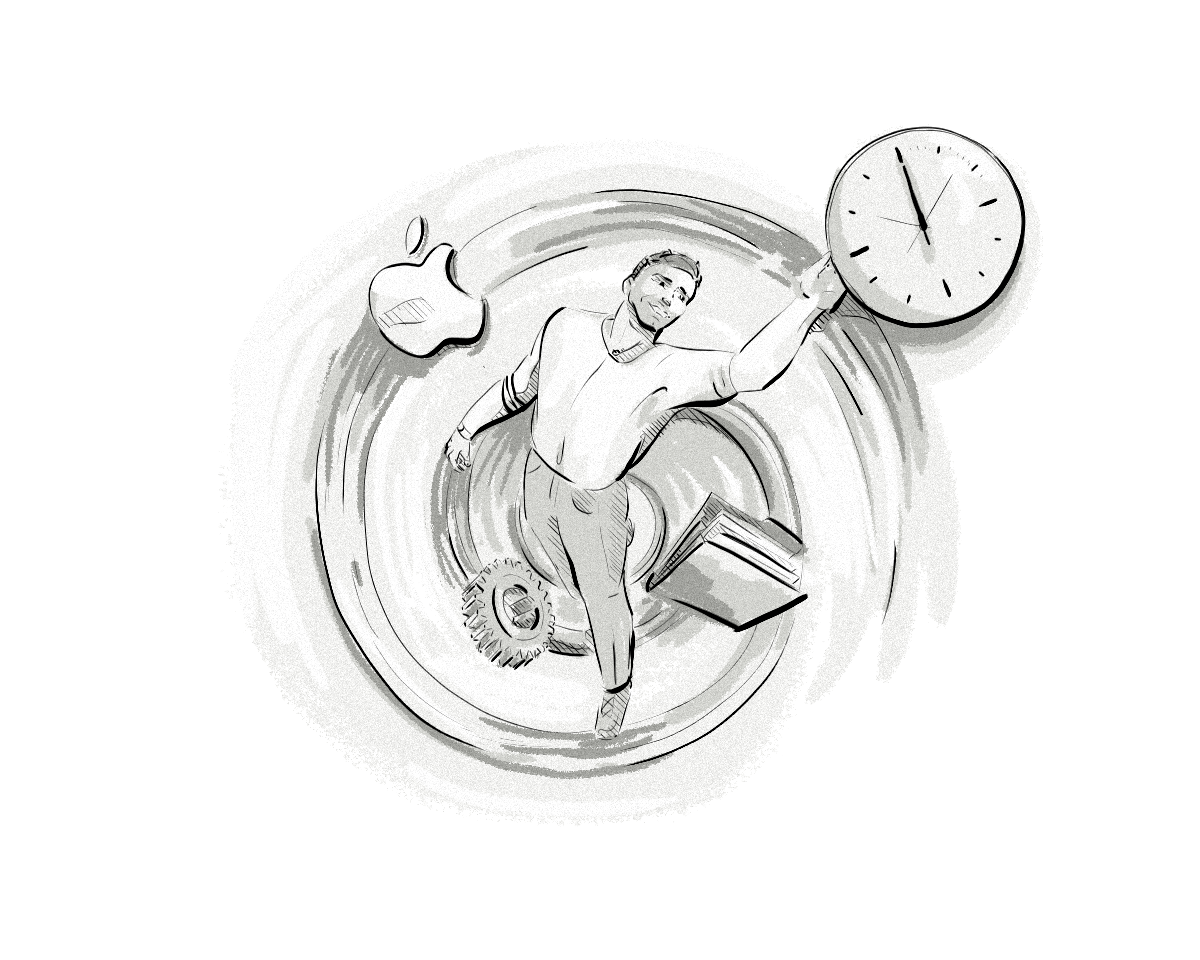 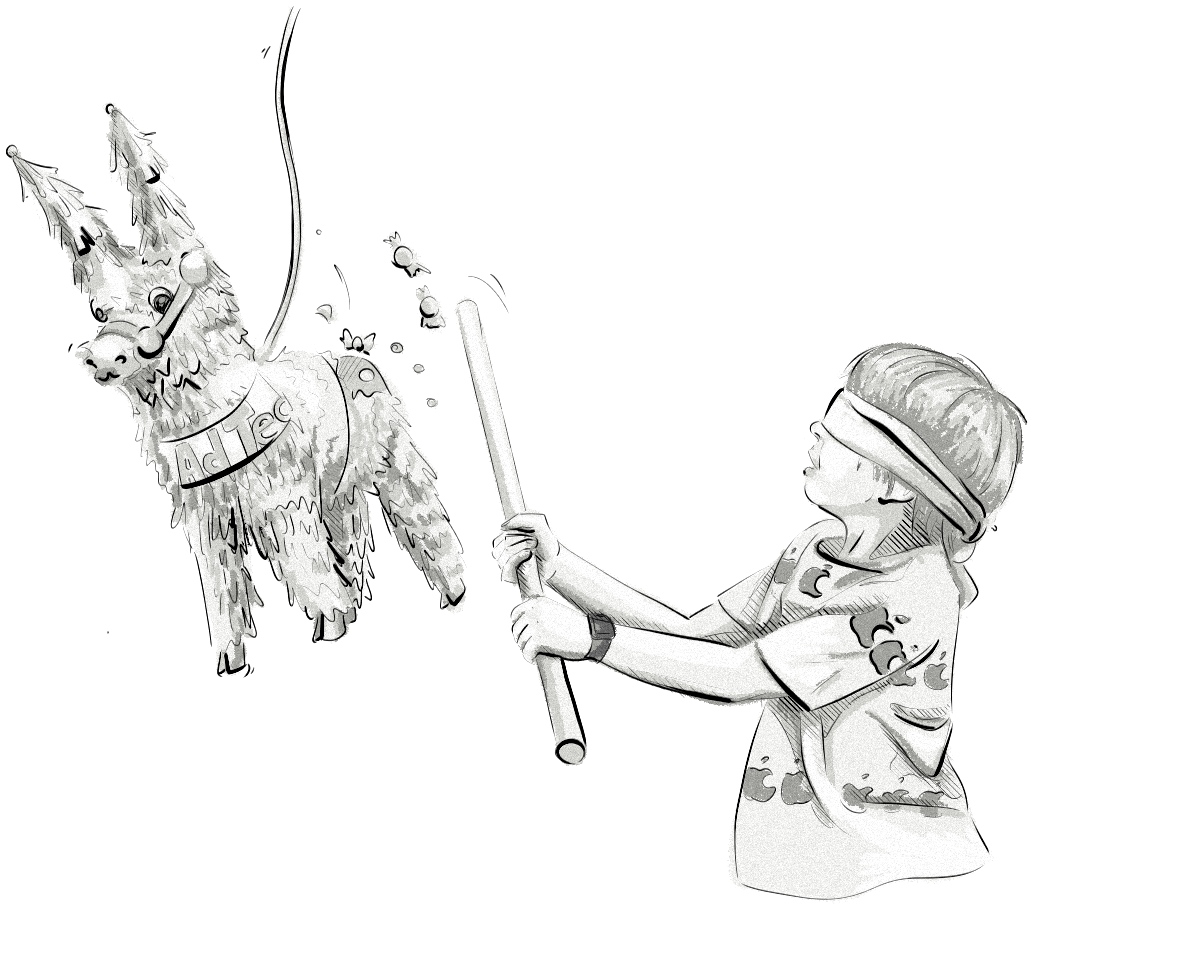