FatTail and Clearcode joined forces to combine FatTail’s expertise in deal-based (direct) transactions, FatTail’s existing supply-side technology (AdBook+), Clearcode’s expertise in programmatic technology, and Clearcode’s experienced AdTech developers to build a first-of-its-kind SSP, or as we like to say, a premium supply platform (PSP). This platform is known as AdBookPSP and it specializes in deal ID-based programmatic transactions.

We believe this solution is timely for the market as increasing privacy restrictions across many fronts continue to erode identity resolution, thereby limiting buyer audience-driven programmatic strategies and creating increased demand for direct transactions with premium publishers.

Download the PDF version of the FatTail case study and ask about how we can help you build something similar.

Below are the main details about the SSP, ad exchange, and Prebid wrapper.

AdBookPSP is an exchange where the impressions from the Prebid adapter are matched with deals from AdBook+ and passed along as bid requests to the integrated DSPs. The exchange then processes responses and sends them via Prebid to GAM.

In a traditional setup, an SSP issues bid requests, an auction is held, and the winning bid is chosen. With FatTail’s AdBookPSP, there could be multiple deal types at play, including programmatic guaranteed, preferred deal, and private action deals all competing alongside open market programmatic and direct deals in a publisher’s ad server.

This created complexities for passing data back to Prebid & GAM as well as for retrieving the winning creative (downstream) from one of any number of bids received (upstream). The challenge here was to process bid responses and send back a batch of signals which appropriately reflect the demand engagement across multiple deals to GAM for final decisioning.

We solved this challenge by taking deal instructions from AdBook+, running real-time processing, integrating with the DSPs, performing decisioning, and then facilitating post-RTB processing. 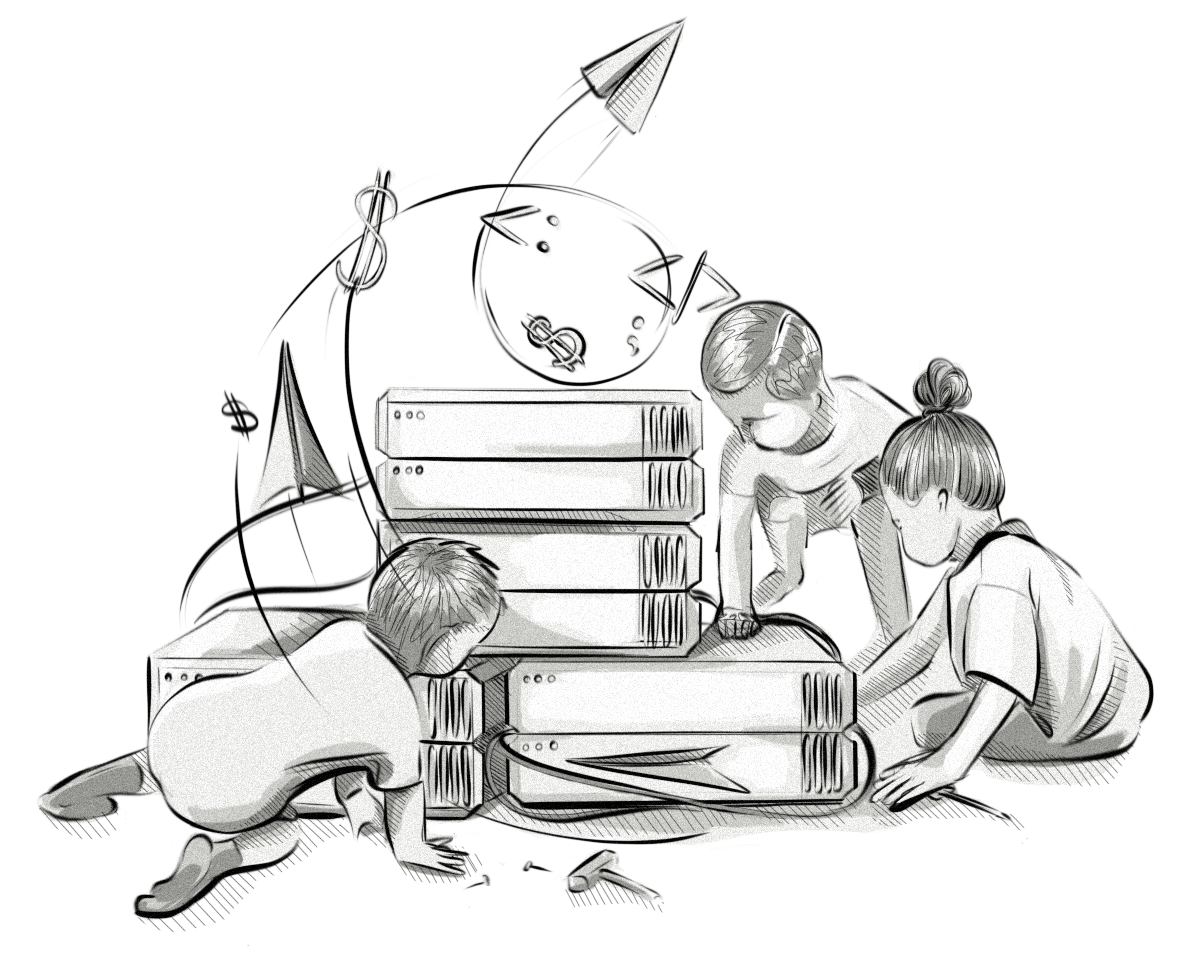 By default, Prebid only collects the highest bid from the connected SSPs.

The challenge then became about how AdBookPSP works through Prebid as a header bidding layer to deliver those signals to GAM. We solved this by conducting research and applying problem-solving methods to craft an appropriate key-value signaling strategy and use the “sendAllBids” method in Prebid to send all relevant bids from the various deals to GAM. 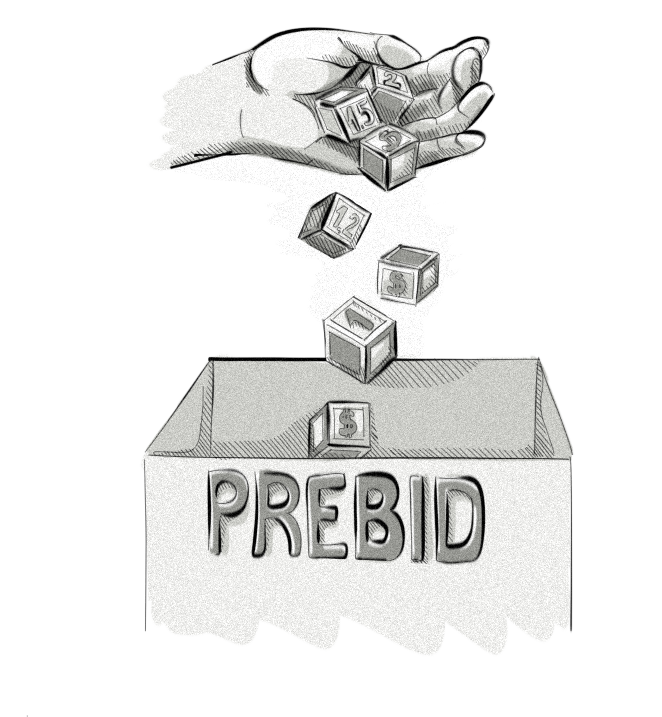 We built the programmatic lab environment for business and performance testing.

FatTail can set up all the same components that they have in the production environment but with mock DSPs and websites.

FatTail can also create their own deal files, scenarios, and upload creatives — everything that you would have in the live environment. 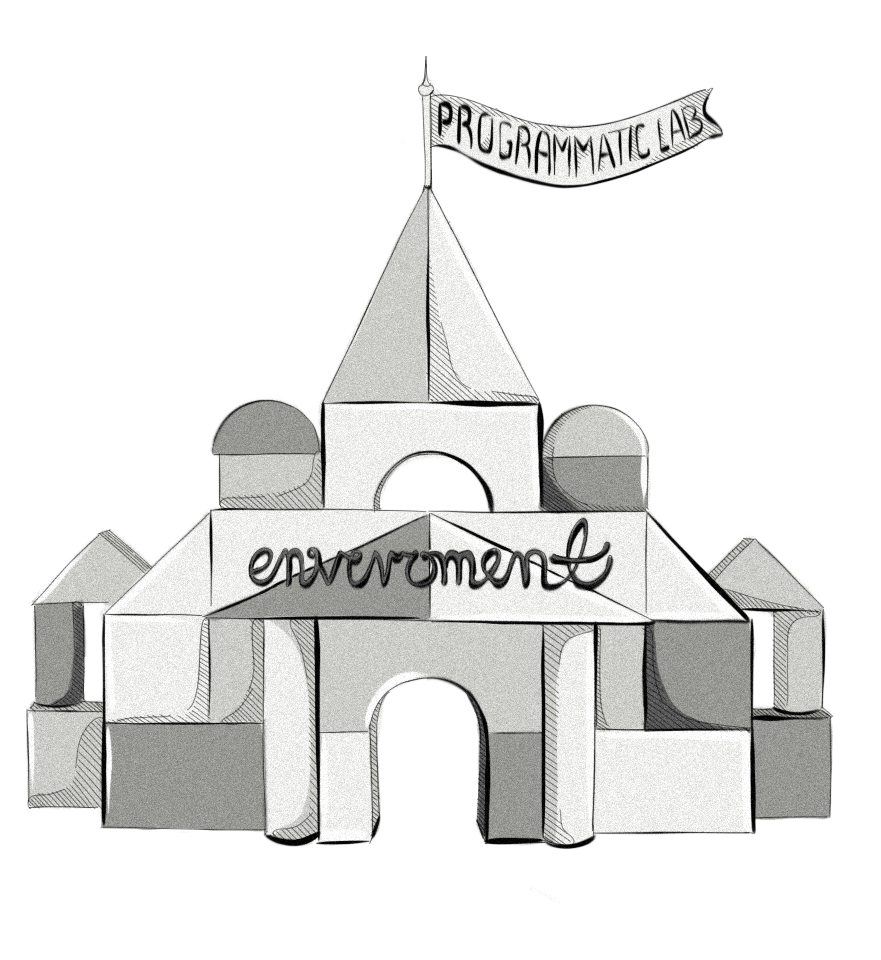 This was very similar to the programmatic guarantee setup that we created. It was just essentially another auction, but instead of sending all bids, we just sent the highest bid across all deals assigned to this workflow. 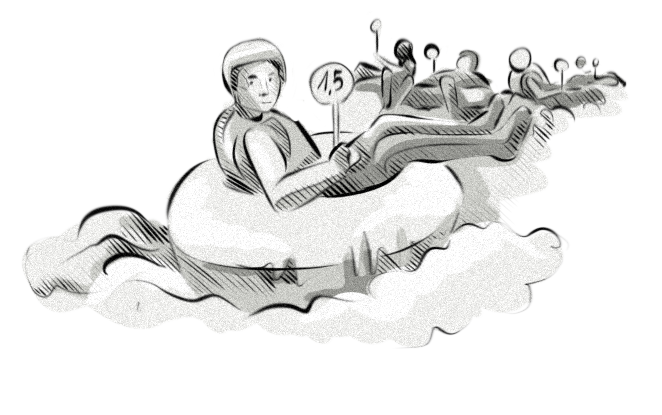 The reporting service runs via APIs. We didn’t build a UI for this, we just exposed an endpoint. In the future it will be integrated with AdBook+.

The Tech Stack We Used in the FatTail Project

Looking at building something similar?

Get in contact with our team and find out how we can help you build an SSP, ad exchange, and header bidding wrapper.