This solution has evolved into a Software-as-a-Service platform, called TV Analytics™. 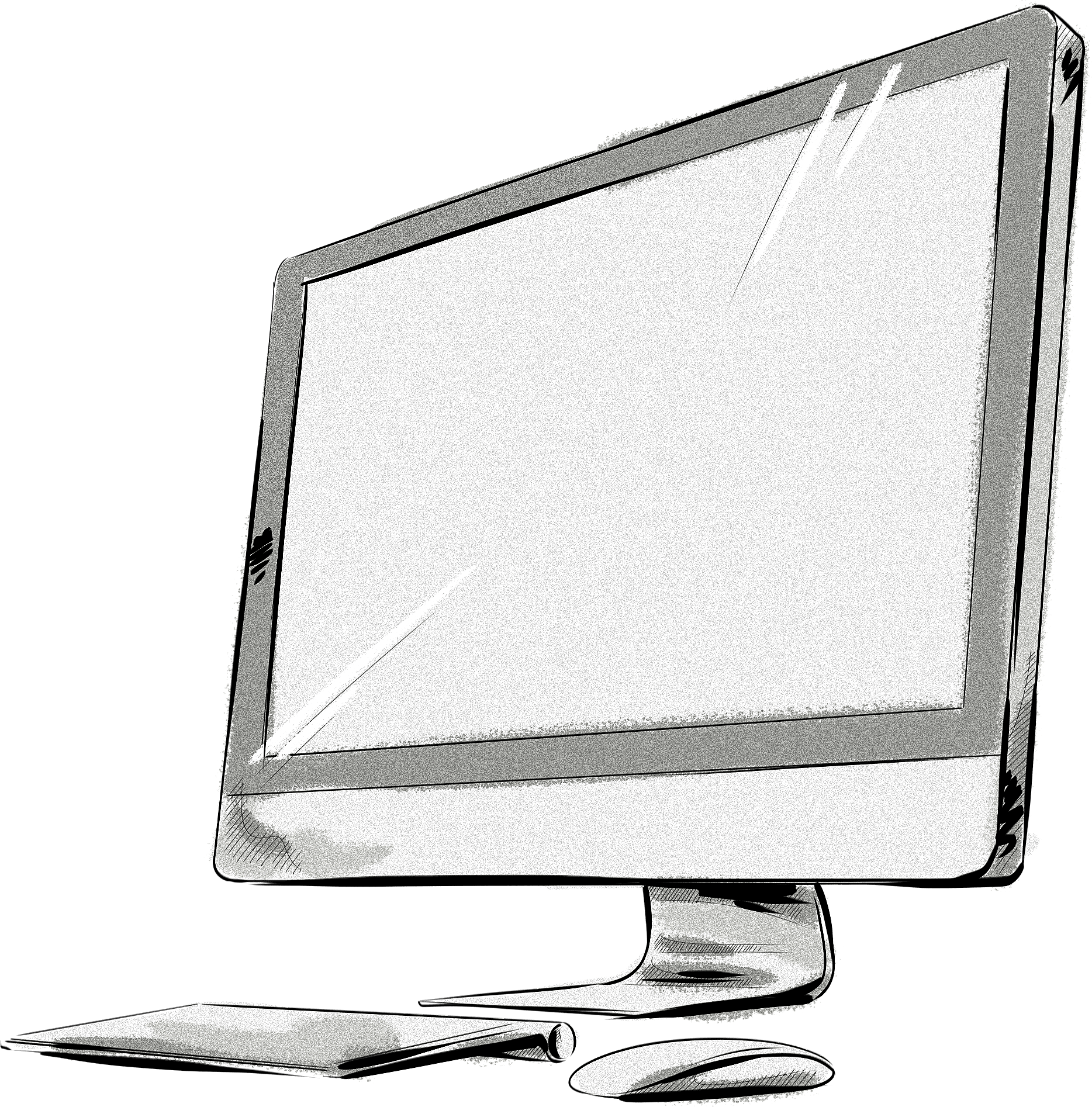 This part of the platform was the most complex, as it required the aggregation, attribution, and display of a massive amount of data from a broad range of TV sources, including networks, programs, systems (local broadcasting and cable), broadcasting times, and broadcasting locations. The final solution incorporated a combination of integrating external APIs and creating a custom application to achieve automated and continuous tracking, archiving, attribution, and reporting.

We used the Piwik analytics platform for the data collection operations and extended it with custom-made plugins to create a stable, reliable, and high-performing solution to the attribution challenges. We were able to not only collect data from the TV sources and website, but also add data to the platform (e.g. the various time zones within the U.S.). The collected data was attributed and sent to Clarivoy TV Analytics™ and displayed in the platform. Within this process, the data from the TV sources and website were matched and the relevant connections made.

Displaying the data – Optimizing the UX/UI

The first step in the design process was to create the vision that revolved around the end user. The vision served as the building blocks for the MVP and gave us a starting point for future phases. We incorporated a range of UX/UI design features to highlight the tables, graphs, metrics, and reports. Simplicity was a key factor in our design process, as the final result would need to be used as a standalone product, not requiring any previous knowledge of web analytics or the use of technical support to operate it. 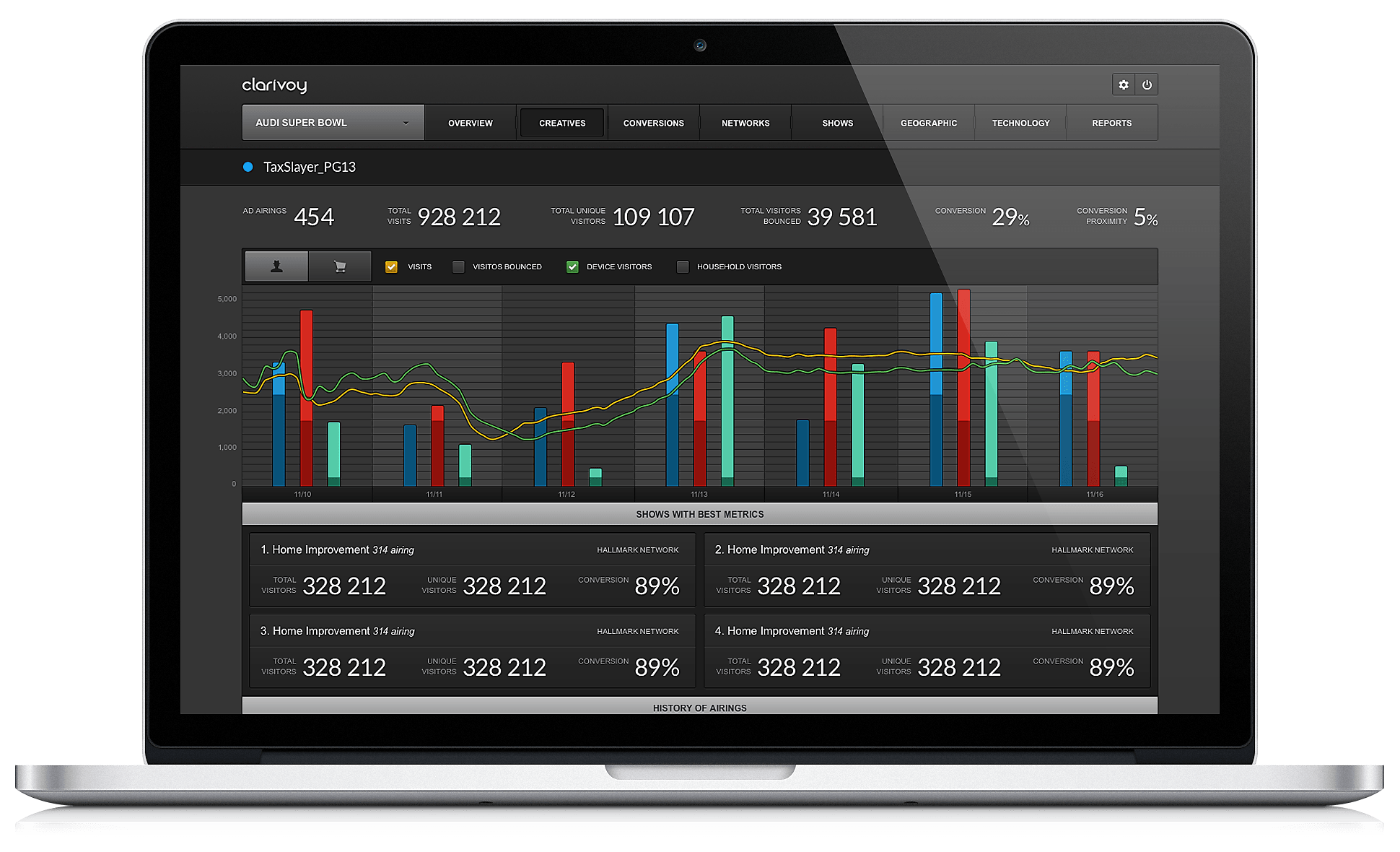 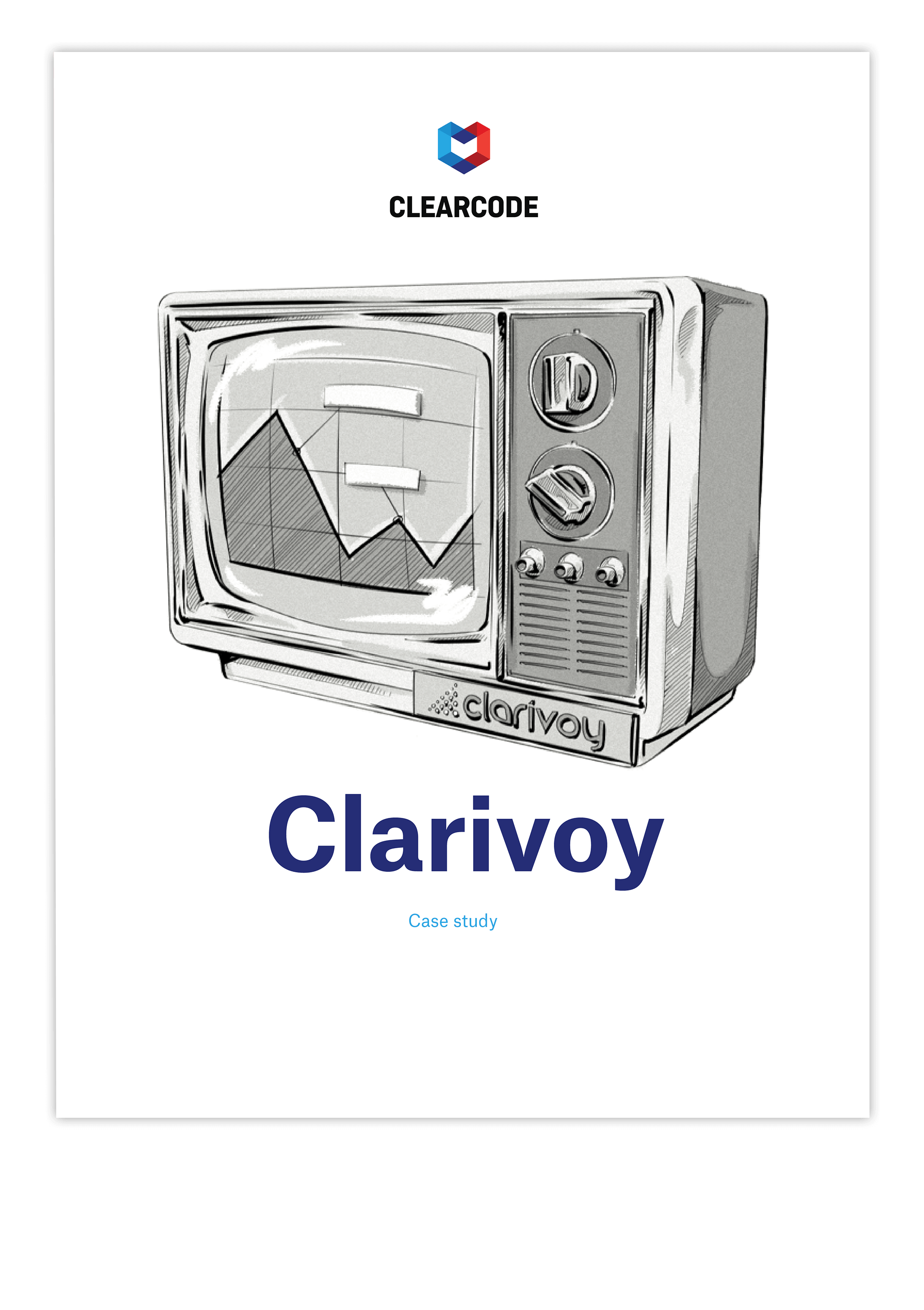 To find out which features we built for Clarivoy, how we delivered success, and the results of the project.

Clearcode developed a platform that continuously collects, attributes, calculates, and aggregates all the information from the TV side of the platform. The Clarivoy TV Analytics™ platform not only presents and reports the required information but also handles hundreds of thousands of website visits per day. All of this information becomes readily available to Clarivoy clients via a visually powerful platform that provides a recognizable brand image and enhances the user experience.

The keys to our success with Clarivoy were a close working relationship with them from project inception to project completion. Our agile approach to software development proved to be an invaluable asset, as redirection and change were needed to bring this project to fruition.

Our full-service team that covers every area of software and application development – branding, UX/UI design, frontend and backend development, Q&A testing, and system monitoring- is unparalleled in knowledge and professionalism.

Talk to us about your project

Schedule a call with our team and find out how we can apply our skills, knowledge, and experience to your project

Get a free quote