When did you start working with us?
At the very beginning

What was your first position at Clearcode?
PHP (Symfony) Developer

What is your current position at Clearcode?
CEO

How did you end up working at Clearcode?
I worked with Maciej Zawadziński at his previous company – this was before Clearcode even existed. It was my first job in Wrocław and only the 2nd job I’d ever had. I didn’t have much experience – only about a year’s worth. Then, a few months after Clearcode’s formation, I received an offer from Maciej and Dominik, which I happily accepted.

You’re one of the few employees who have completed a full promotion path – starting as a developer, to Project Manager, to manager of whole tech department to the role of Head of Operations. What’s made you stay here at Clearcode for so long and develop yourself here?
Regardless of what is going on in the company – because there are good and bad times – I’ve always tried to be a person people can count on, one that can commit to tasks, and remain calm when things don’t go 100% according to plan. I think it’s paid off.

What would you say to someone considering changing their jobs?
Go and get what’s yours. Show the people around you what your professional goals are, and then show them you can manage it and that you deserve it

Did this story arouse your interest? 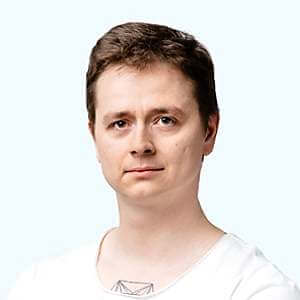 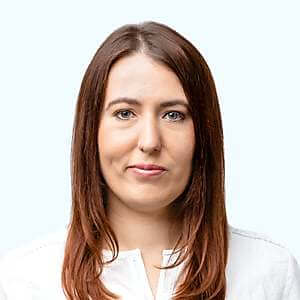 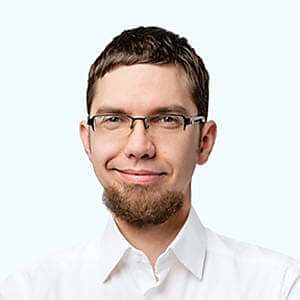 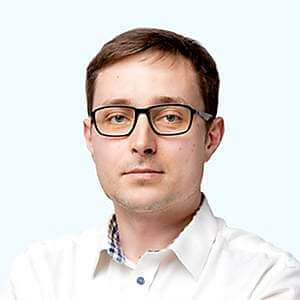 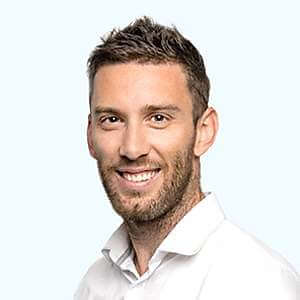